A team of researchers have published a new study that provides evidence that the size of a planet may be a determining factor in whether it will be able to contain water for extended periods of time. 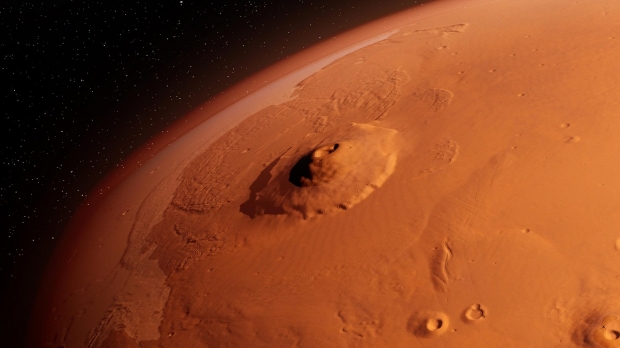 The new study has been published in the journal Proceedings of the National Academies of Sciences and provides evidence that the size of a planet impacts habitabilty. The researchers looked at 20 meteorites that are representative of Mars' overall composition and measured the amount of potassium (K) isotopes that are within them.

Using K as a tracer for more "volatile" elements and compounds, the researchers were able to find correlated evidence that suggests that smaller planets lose lots of water during formation and that global magnetic fields shut down, which eventually causes the atmosphere to thin. Mars is an example of this.

According to Klaus Mezger, of the Center for Space and Habitability at the University of Bern in Switzerland and co-author on the study, "This study emphasizes that there is a very limited size range for planets to have just enough but not too much water to develop a habitable surface environment." Adding, "These results will guide astronomers in their search for habitable exoplanets in other solar systems."

For a more detailed explanation into how the researchers discovered this evidence, check out this link here.