Diablo II Resurrected will be limited to 4 players on Switch, and it should take extra time to level up as a result. 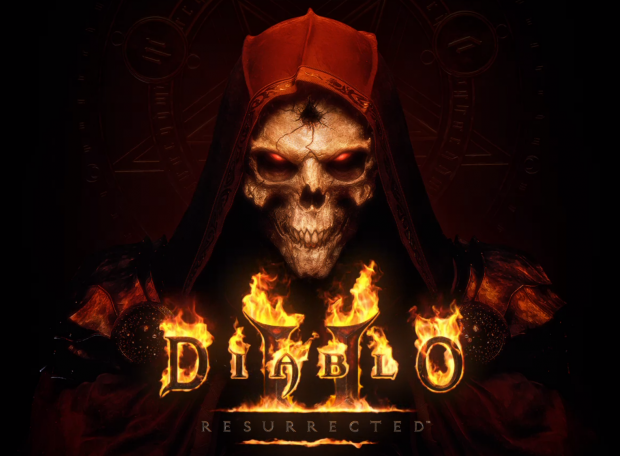 Diablo II is an extremely grindy game that demands lots of time. The game's RNG magic find roulette is one of the most time-consuming in all of gaming and requires gamers to do hundreds--if not thousands--of MF runs across Pindle, Ancient Tombs, Mephisto, etc. Just look at any of Dbrunski 125's Human Bot projects and you'll see how little amount of high-end loot comes from thousands of runs.

This is a big reason why I've warned gamers to avoid playing Diablo II Resurrected on consoles and stick to PC whenever possible. The grind will be extra intense for these users for a few specific reasons, including trading, which is apparently awkward on consoles (the entire reason to MF is to get gear that you can use or trade for better gear), and teaming up with other users to level up. Consoles don't have lobby systems to find/make games and must instead depend on a Party Finder, which is essentially a matchmaking tool that sets you up with random players.

Things will be even harder for Nintendo Switch players. Blizzard recently confirmed Diablo II Resurrected is limited to just four players on the Nintendo Switch, which should make leveling up a lot harder than it needs to be. To level up as quickly as possible you always want XP runs to be full with 8 players, whether you're running Tristram, Tal Rasha Tombs, Chaos Sanctuary, and especially Baal runs in Act 5.

Players on Nintendo Switch yearning to play with friends online will be able to group up and play alongside up to 4 players. We found that 4-player co-op was the optimal experience when playing on the Nintendo Switch system, especially in handheld mode.

We're not 100% sure if Blizzard will be scaling XP rewards for Switch users however based on the cross-progression systems it doesn't seem likely. If XP is scaled more greatly on the Switch, for instance, you could potentially level up your character more quickly on the Switch and then pick up and play on PC.

The entire system seems a bit wonky and that's why we recommend just sticking to PC in order to play Diablo II Resurrected.