NVIDIA founder and CEO Jensen Huang has made the list on TIME's 100 most influential people of 2021.

Huang explains that it all started with GPUs back in 2003 with the introduction of the GeForce 256, which resulted in me changing my nickname -- and it still is to that day, to anthony256 -- and moved into the world of AI and deep learning where they are the undisputed champion.

This worked for NVIDIA, where they shifted from being known for only making gaming GPUs to the world of supercomputers, AI, deep learning, and more. These advancements are driven by Huang through NVIDIA, and TIME is recognizing that by donning him one of the most influential people of 2021. 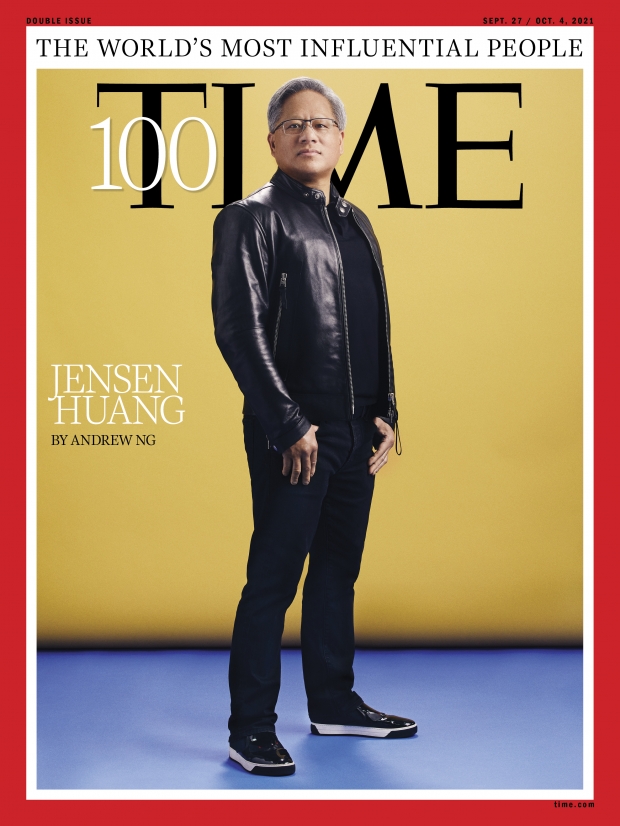 I do wonder... was he even there for the TIME magazine shoot? This entire video is probably AI and computer graphics, and Jensen isn't even really there. I mean, it wouldn't be the first time...