UPDATE: Gearbox is also making a Duke Nukem film, and it's possible Randy Pitchford was talking about this movie and not a new game.

Gearbox Software is developing a new game in the fan-favorite Duke Nukem franchise. 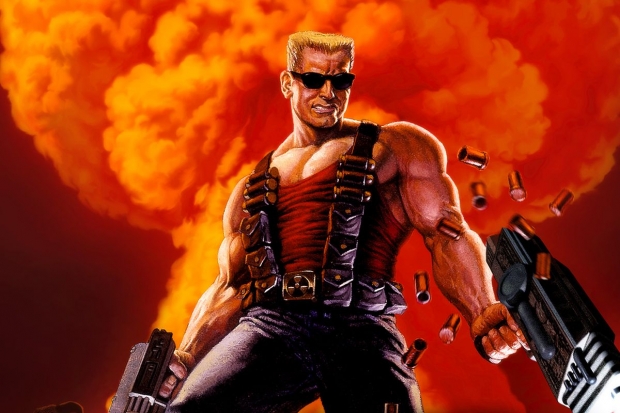 Embracer Group bought 3D Realms, the original developers of the old-school Duke Nukem 3D, back in August. However, Gearbox had already owned the Duke Nukem rights since 2010. There have been legal disputes over Duke Nukem for breach of contract, however these issues appear to be settled now that both 3D Realms (formerly Apogee) and Gearbox are both under the same roof at Embracer.

Gearbox recently opened a new Montreal studio to help build its new games initiative, and currently sits at more than 600 employees across Frisco, Texas and Quebec, Canada. Gearbox has 250 positions open at its new Montreal studio and expects to have over 870 workers when the new studio is in full swing.

"This is great because we have a lot to do," Pitchford said about h is team's growth.