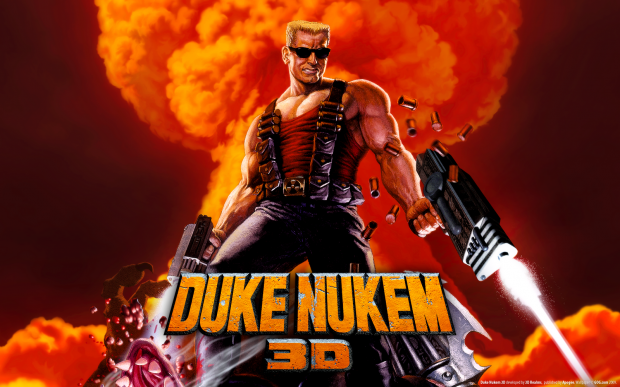 "The Transactions improve the group's capabilities within mobile publishing and development, indie development, VR development as well as story driven, retro shooter and other development for PC/consoles," reads a press release.

3D Realms will be parented by Saber Interactive, the same label that oversees 4A Games. There's no word on the developer's possible plans and it's interesting to see two Duke Nukem vets under one roof--Gearbox and 3D Realms. Embracer Group paid 2.1 billion SEK (roughly $247 million) for all eight purchases, of which 600,000 SEK will be paid with B shares.