Insomniac has cast the perfect villain for Spider-Man 2's release on PlayStation 5. 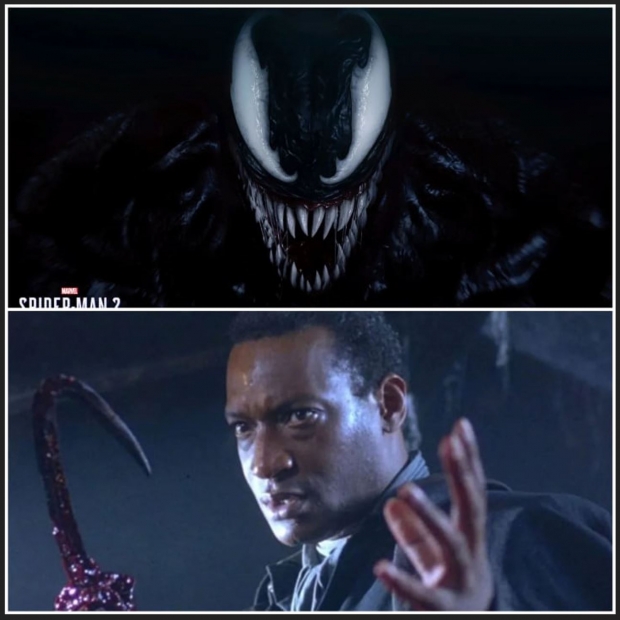 Tony Todd, one of the scariest horror movie actors in existence, will play Venom in the new Spider-Man 2 game on PS5. Todd appeared in fright films like Candyman (which utterly tortured my youth), The Crow, and even Final Destination We couldn't think of anyone better to play the snarling, vicious hellion.

"And speaking of villains, did you catch that final line at the end of the trailer? We're so happy to announce that Tony Todd (of Candyman fame) will be voicing the symbiote-fueled Venom in Marvel's Spider-Man 2," Insomniac confirms.

Original Peter Park and Miles Morales voice actors (Yuri Lowenthal and Nadji Jeter) will also be back for the sequel. The game isn't set to release until 2023 and will be a PlayStation 5 exclusive (remember, 2023 is the same year Sony says it will stop supporting the PS4).