Back in 2019, Shawn Layden left Sony and PlayStation after 32 years with the company. Now the former gaming executive reveals why. 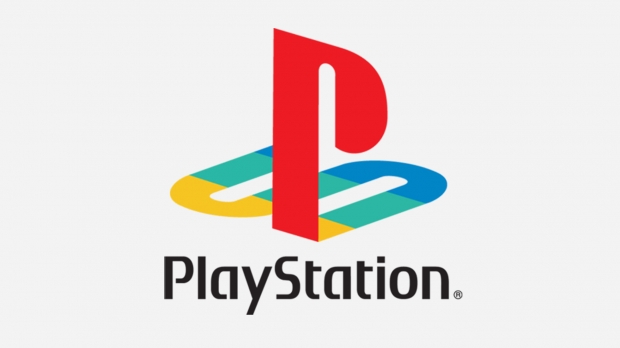 Shawn Layden has been a figurehead of the PlayStation 4's monolithic generation and helped lead the company to success with multiple big-name exclusives like God of War, Horizon Zero Dawn, and Marvel's Spider-Man. So why would he leave? Layden now says he wanted to depart on a good note--a strategy that many higher-level execs practice.

In a recent interview with Bloomberg's Jason Schreier, Layden says his decision was two-fold: the PlayStation brand's success was an excellent punctuation mark to his 32-year career at Sony, and he wanted to initiate a changing of the guard.

"It's a young person's activity. I felt this [was] a good time to put the pin in my legacy. That seemed like a good time to step off on top and allow another generation to take the PlayStation 5 to market," Layden said.

"I think I took my time at the moment I saw best to take it."

Now Sony's PlayStation division is led by Jim Ryan, who has kicked off a controversial and contentious new generation with the PlayStation 5. Under Ryan, the PlayStation brand has been faced with pushback from fans regarding decisions like up-charging a premium for next-gen upgrades of PS4 games, a new $69.99 MSRP for PS5 games, and multiple cross-gen games despite assurances specific games were built from the ground up for PlayStation 5.