Halo 3 is getting a ton of new armor skins and variants based on Greek and Norse mythology, ancient Spartans, and a slew of rad medieval sets from the crusades era.

Rather than look to the future, 343i is taking inspiration from the past for MCC's new Mjolnir sets. Halo 3 will soon break the alternate reality barrier with new armor unlocks. MCC's season 8 armor has it all: Skulls, crusader helmets, Spartan armor straight out of ancient history (and the 300 movie), Greek mythological monsters like Gorgon (aka Medusa) with her viperous crest, and Norse-inspired gear that's very Skyrim in scope and design (there's even some Loki horns, too). 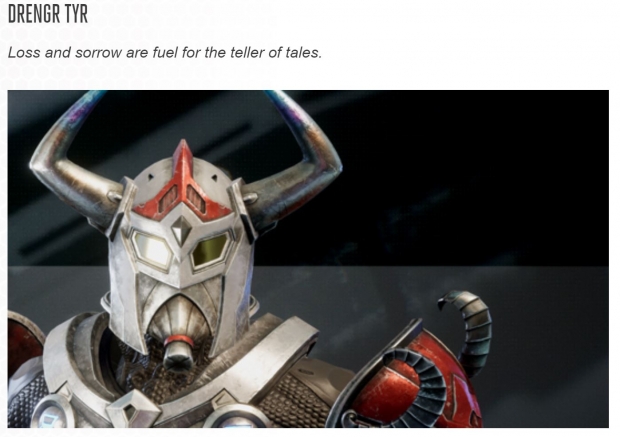 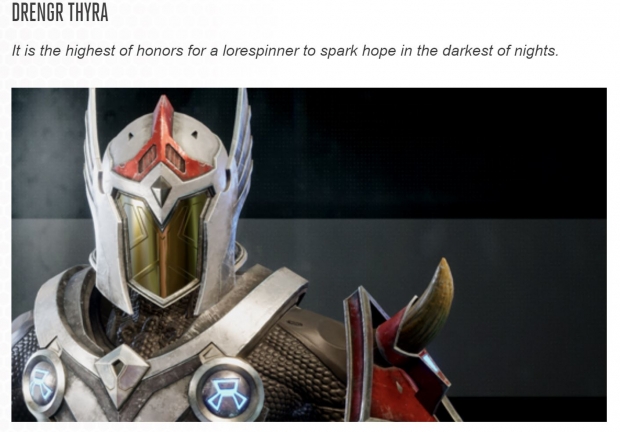 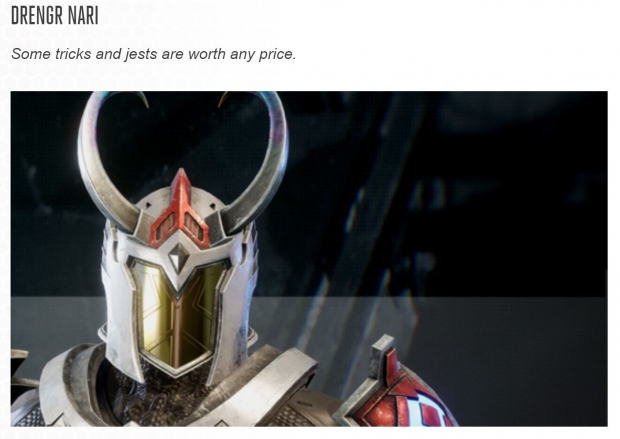 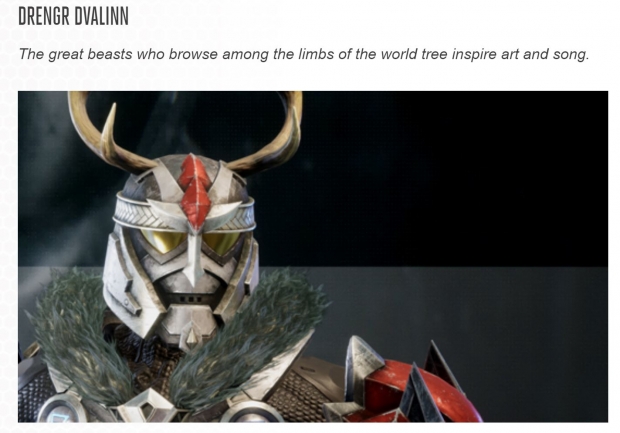 "We found that keeping the heavy armor and weapon shapes intact, we could convey the same power fantasy, but make it visually evocative and intellectually interesting in completely new ways-with just a little suspension of "canon" ideals-ultimately achieving that goal for greater player expression," 343i Art Director for the Halo Publishing Team Horia Dociu said in a recent update. 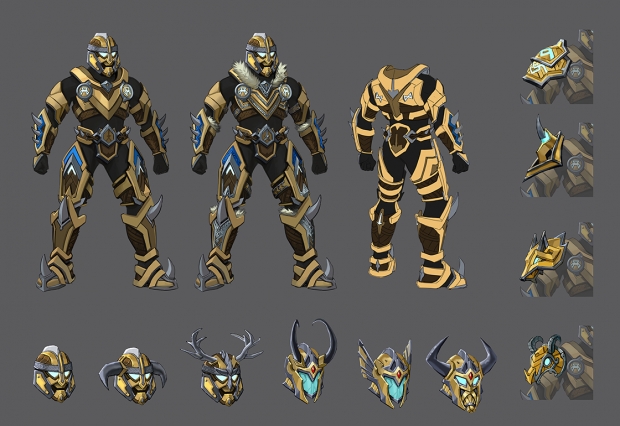 Read Also: If Halo Infinite is bad, Halo 3 will save the day with this new feature

"Mjolnir and a few other mythological Norse names in our canon inspired an Asgard warrior concept, which came along with the horned helmets and all the other Viking associations history and pop culture have highlighted. While monikers like Wraith, Banshee, and Ghost felt like a stoic, dark-gothic lens through which to approach a classical knight armor take on our Spartans."

MCC Season 8 flighting will go live later this week but there's no official release date for the final build just yet. 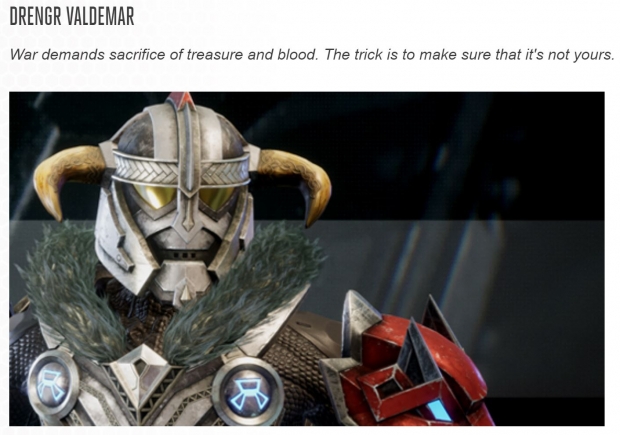 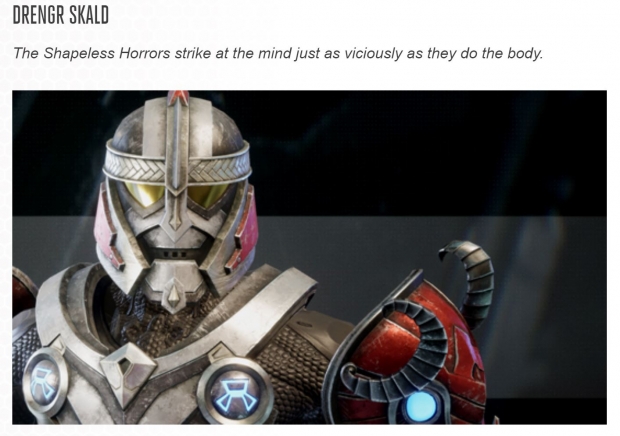 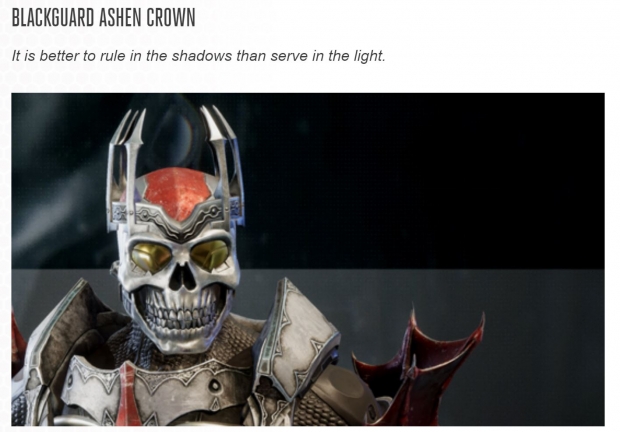 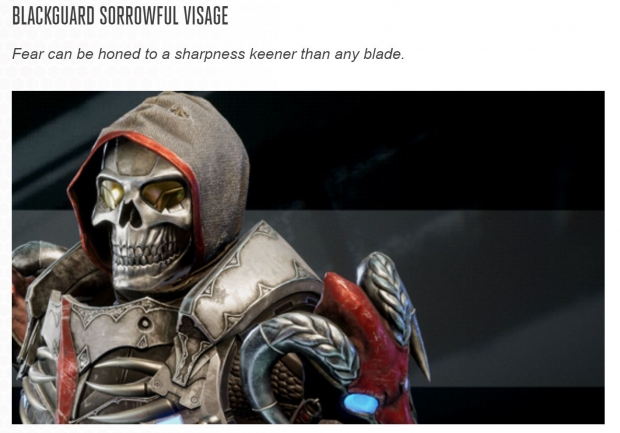 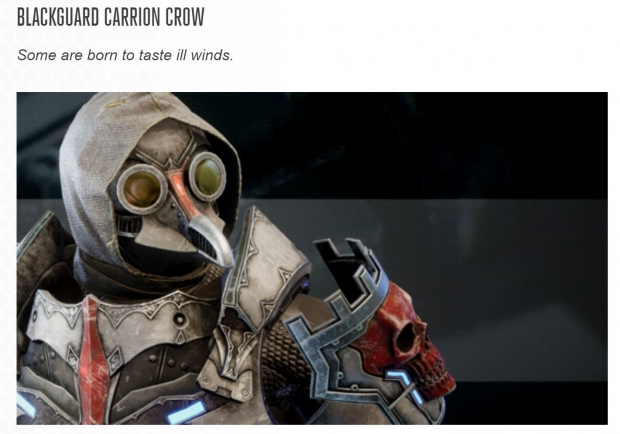 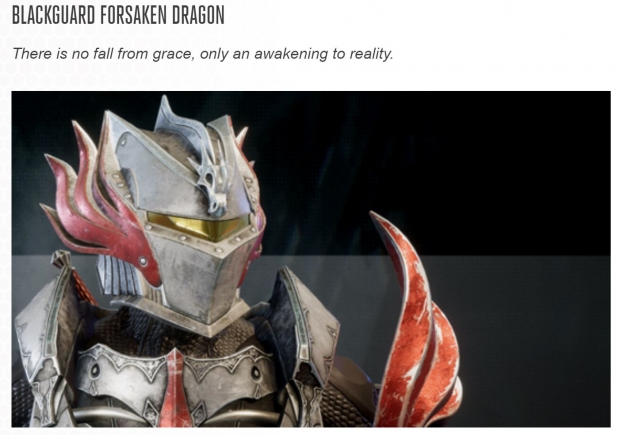 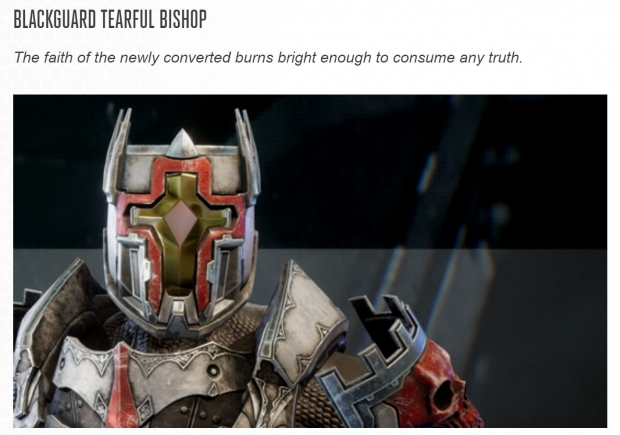 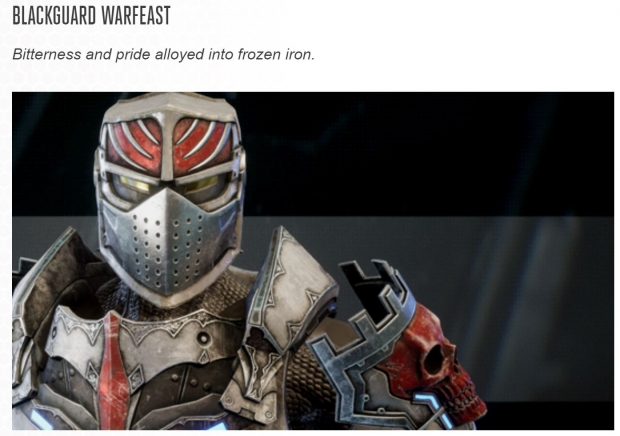 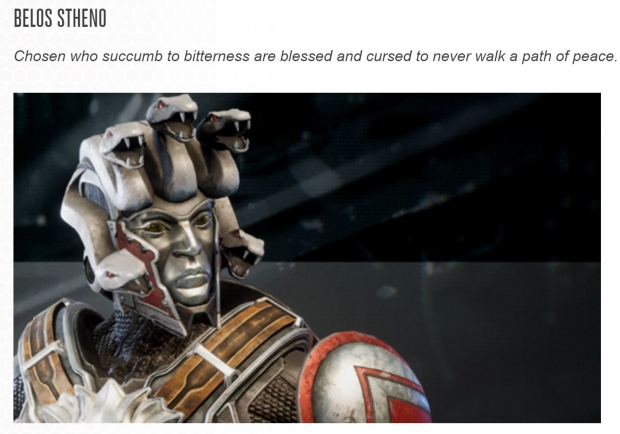 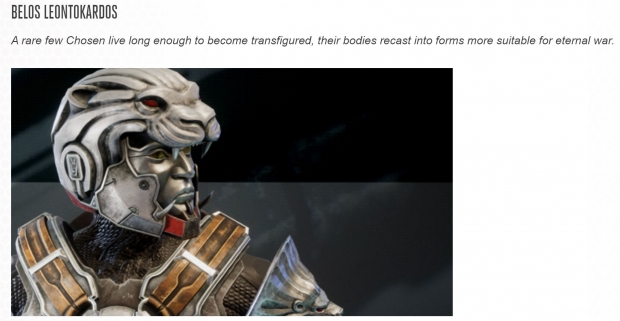 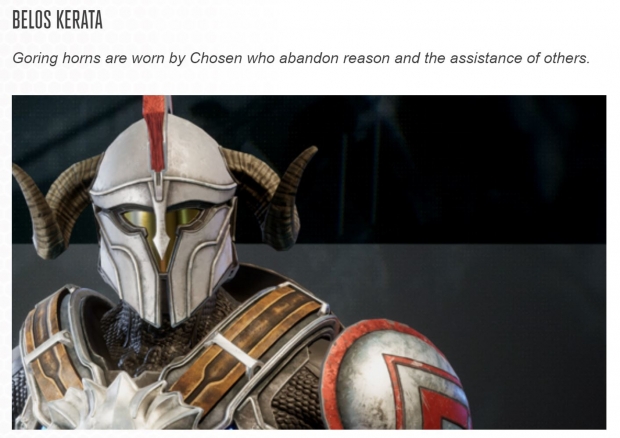 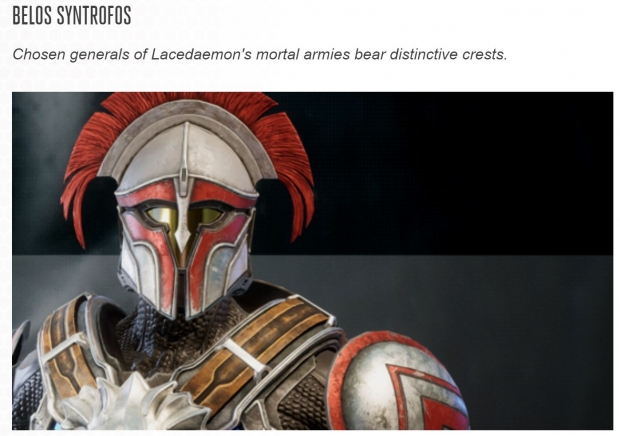