Since Halo Infinite won't be ready until December, Microsoft is celebrating Halo's 20th anniversary with a custom Xbox Series X console...that no one can actually buy. 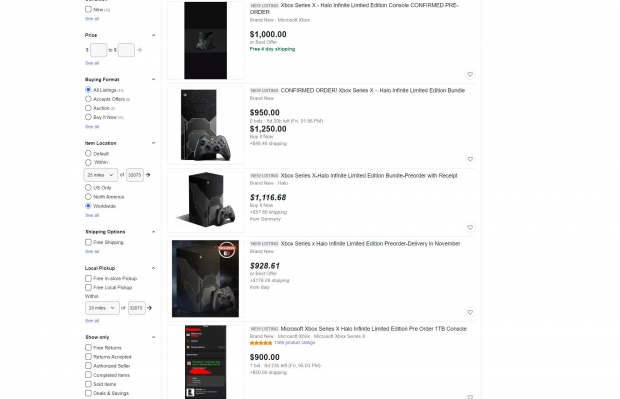 It's not often that a games franchise stays active for 20 years, so when it happens, it's a big deal (or it should be). Thanks to COVID-19 and "complexities" with development, Halo Infinite won't be a part of the franchise's 20th birthday on November 15. Microsoft is instead releasing a special edition Halo Infinite-themed Xbox Series X that predictably sold out immediately.

Now scalpers have listed the Halo console up on eBay at exorbitant markups. The system retails for $549, or about $50 over standard console MSRP because it includes a copy of Halo Infinite. There's a few listings for $1,000 but there are also a few for around $800. 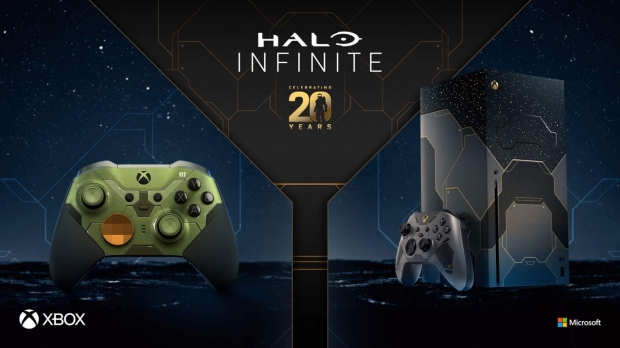 This trend of massively restricted stock and surging demand is likely to continue through 2021 and 2022.

Video games hardware will be scarce as consumer demand for both consoles and PC graphics cards remains high--it seems like everyone wants to play video games during the pandemic. We can't blame them. It's one of the safest things you can do, and as a result, game spending hit all-time new highs in 2020 and many publishers like Activision-Blizzard and EA expect to hit record earnings through 2021.