In the 1980's a man stumbled across what he believed to be a leather football while he was working an operation to collect peat, or soil.

Andy Moul was working his operation in Wilmslow in Cheshire England when he came across a decapitated head of what was later believed to be a woman that was murdered in the area 20 years prior. However, carbon dating of the head found that it was over 1,600 years old. In the same location Mould later found toe tails that eventuated into the discovery of a leg that was later carbon dated to around 2,000 years old.

What was strange about the head and body part was how well preserved they were, as the head still had skin, hair and an eyeball still intact. How were these bodies parts so well-preserved? It has to do with the soils contents, as the bog where they were found contains acids that are extremely good at preserving bodies. An example of this is the famous Lindow man that was discovered in the peat bog near Manchester, England, who was found still wearing a hat on his chin, and had whiskers on his chin.

Carolyn Marshall in a Ted Talk said, "These plants acidify the soil while also releasing a compound that binds to nitrogen, depriving the area of nutrients. Alongside cold northern European temperatures, these conditions make it impossible for most microbes to function. With nothing to break them down, the dead mosses pile up, preventing oxygen from entering the bog. The result is a naturally sealed system. Whatever organic matter enters a peat bog just sits there - like the Lindow Man." 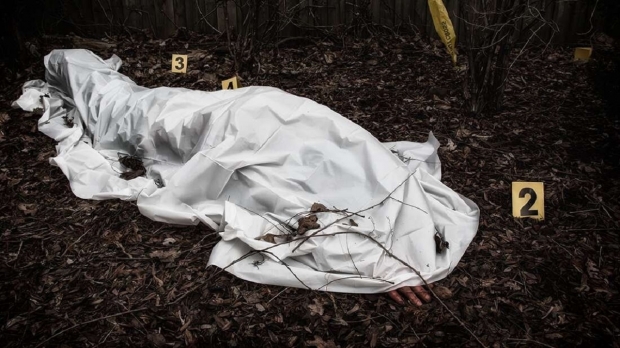 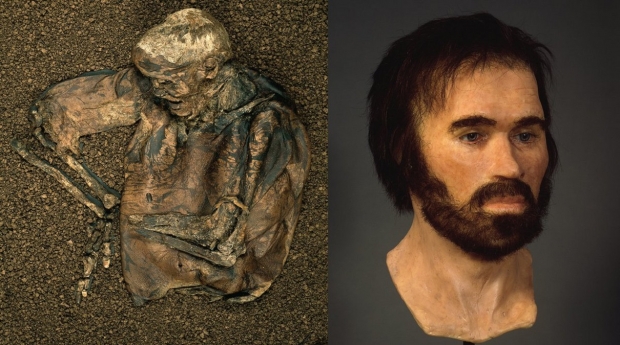