LG's smallest OLED panel is a 48-inch OLED TV but there was meant to be a smaller 42-inch OLED unveiled by LG, which has now been delayed until CES 2022 in January 2022. 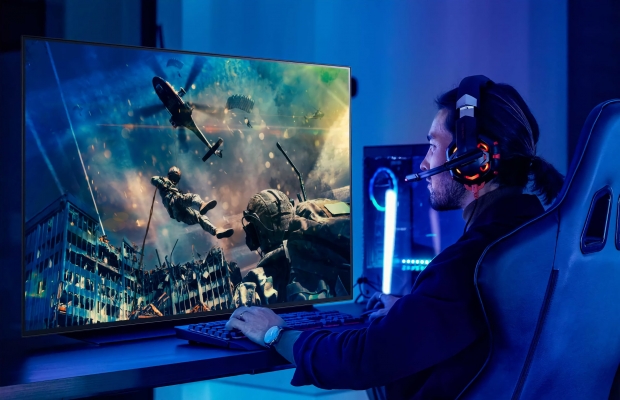 The news is coming from Korea Economic Daily, with writer Su-Bin Lee explaining: "According to industry sources on Aug. 19, the South Korean home appliance giant will likely showcase the 42-inch model suitable for gaming during next year's Consumer Electronics Show (CES) in January".

LG announced its smallest OLED TV yet at CES 2021, with the 42-inch OLED TV expected to be released this year, but now it has been delayed. At the time, LG explained that it would be making smaller OLED panels in the future -- below 42 inches and into the 20-30 inches which would "enlarge our business areas to gaming and mobility in addition to the TV sector".