A top engineer that was working on Jeff Bezos' Blue Origin lunar lander project has changed team over to Elon Musk's SpaceX. 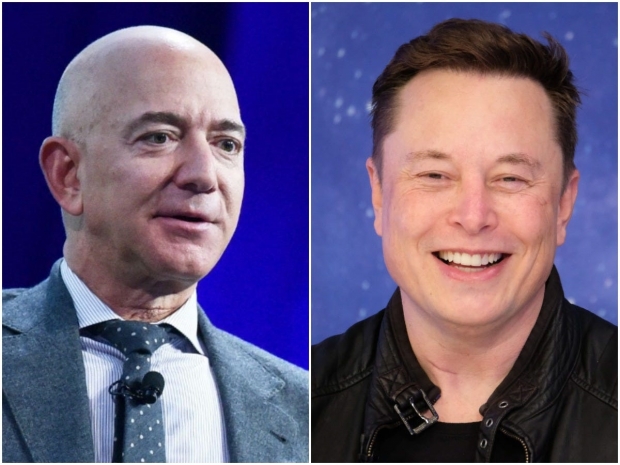 The news of the lead engineer for Blue Origin's lunar lander leaving to join SpaceX comes after Jeff Bezos' Blue Origin had its protest denied by the US Government Accountability Office (GAO) to overturn NASA's decision to award a $2.9 billion contract to Elon Musk's SpaceX for the construction of a new lunar lander. The lead engineer is named Nitin Arora and announced his transition to SpaceX via a LinkedIn post, where he said, "Friday (August 13th) was my last day at Blue Origin."

Adding, "It was one hell of a ride working on the lunar program. Really honored that I got a chance to work with and lead incredibly smart, passionate people over last three years ... Next stop, SpaceX!" After the decision the GAO made, Blue Origin has been swinging at SpaceX's proposed plan to get humans back on the moon by posting infographics that compare its own methods to SpaceX's. If you want to read more about the rivalry between SpaceX and Blue Origin, check out this link here.