One of, if not the most trusted name in "fact-checking" is reeking like hot garbage right now and has been for years but it is only getting worse -- Snopes co-founder David Mikkelson was busted over "mass plagiarism" and now Snopes has retracted 60 articles.

Snopes pulled the articles after their co-founder and still -- even after this -- chief executive officer David Mikkelson had his world imploded in on himself again. Mikkelson owns half of Snopes Media Group, and has been plagiarising articles from major outlets like The Guardian and the LA Times, because he was hungry for traffic.

BuzzFeed News busted Snopes' co-founder and his major plagiarism, and within hours 60 articles were retracted according to The New York Times. Mikkelson admitted he had "multiple serious copyright violations of content that Snopes didn't have rights to use". He added: "There is no excuse for my serious lapses in judgment. I want to express how sorry I am to those whose copyright I violated, to our staff, and to our readers".

But don't worry, the super-smart and trusted fact-checkers of the internet and its managing editor Doreen Marchionni -- who has a Ph.D. in journalism from the University of Missouri -- described BuzzFeed News investigation as "an example of dogged, watchdog journalism we cherish".

8 other members of the Snopes team that somehow, with all of their talent, degrees, and professionalism, that never saw it happening in the first place -- added: "We strongly condemn these poor journalistic practices". Of course you do, guys -- but none of you saw it happening inside of your own company? Cool.

Mikkelson doesn't seem to have any skill, with Snopes managing editor Doreen Binkowski saying that his mass plagiarism "was his big SEO/speed secret".

You can read the rest of this mess here. 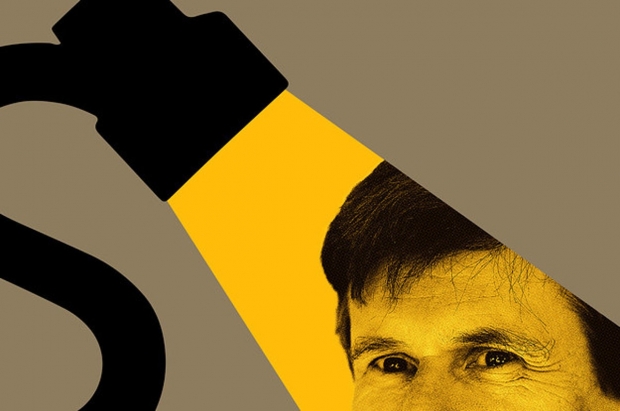