Well, if you didn't already know that Snopes co-founder David Mikkelson was a piece of sh*t, you should now -- BuzzFeed has discovered that the Snopes co-founder has committed mass plagiarism that has reached reputable websites like The Guardian, and the LA Times. 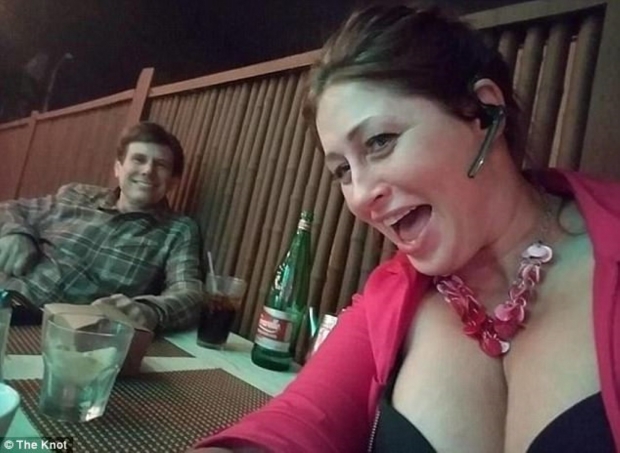 First off, years ago the trusted "fact-checking" service saw its co-founder allegedly embezzling close to $100,000 and then left his wife for an actual prostitute. Snopes had major financial problems in 2017, where Mikkelson begged his readers to help him and raised over $500,000 in 24 hours.

Here's where I'd like to say that the Snopes co-founder is "back to his old tricks" but it seems those old tricks aren't old, they never stopped -- BuzzFeed has uncovered that his mass plagiarism has spread far and wide. BuzzFeed writes that Mikkelson "wrote and published 54 articles with plagiarized material".

BuzzFeed contributor Dean Sterling Jones writes that: "After inquiries from BuzzFeed News, Snopes conducted an internal review and confirmed that under a pseudonym, the Snopes byline, and his own name, Mikkelson wrote and published 54 articles with plagiarized material. The articles include such topics as same-sex marriage licenses and the death of musician David Bowie".

In a statement, Snopes VP of Editorial and Managing Editor Doreen Marchionni and Snopes Chief Operating Officer Vinny Green explains that Mikkelson has been suspended from editorial duties, and now awaits "a comprehensive internal investigation. Our internal research so far has found a total of 54 stories Mikkelson published that used appropriated material, including all of the stories Buzzfeed shared with us". 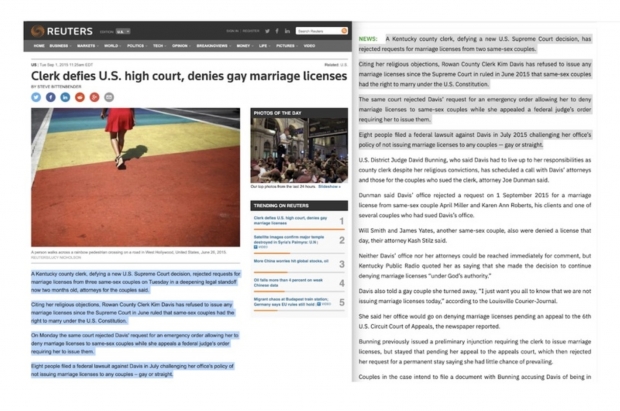 You can read the entire mess of the Snopes co-founder and his plagiarism, and I'm sure much worse as his life gets dug into, here. Personally, I've never liked that Snopes is a "trusted" "fact-checking" source, this is why fact-checking services need to be held to the utmost standards FFS.

I shouldn't have to put "fact-checking" service in quotation marks, ever.