Unity is buying Parsec, the company behind a popular remote desktop streaming service, for $320 million. 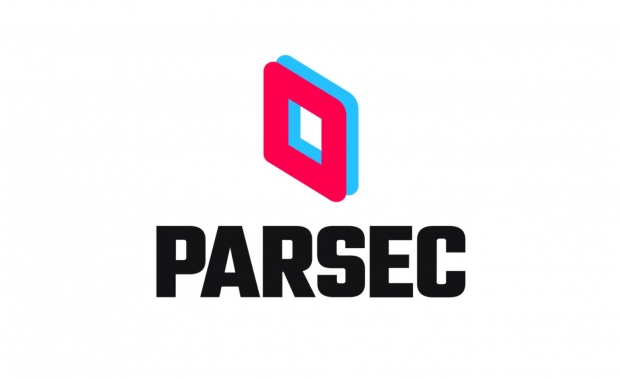 With the ongoing pandemic raging worldwide, game developers have been (and still are) forced to work from home and don't always have access to critical high-end office PCs. This has led to a multitude of game delays. That's where Parsec comes in.

Some of gaming's biggest companies including EA, Activision-Blizzard, and Square Enix have ised Parsec, a remote desktop streaming service, to connect employees to their valuable work computers. The game dev landscape has now changed and Unity is adapting in a big way by acquiring Parsec for $320 million in cash.

Unity Technologies plans to add native Parsec functionality into its Unity games engine, which powers some of the biggest games in the industry. The goal is to "allow gaming and creative professionals to work together from anywhere".

The deal is expected to close sometime in the third quarter.