Oh, PowerColor... I don't think you could do worse than this -- but hey, I guess you can. 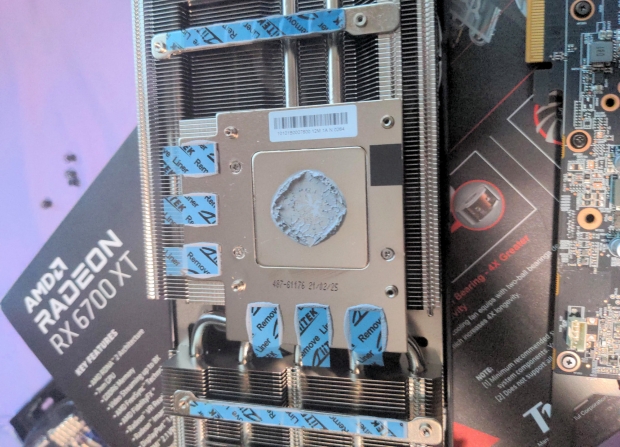 PowerColor has been shipping out its Radeon RX 6700 XT graphics cards with the bloody adhesive covers still on... yeah, blocking the covers on the cooling of your GPU is such a great thing. The blue covers you see in the picture above were shown in a post on Reddit, which should embarrass PowerColor -- or someone on the production line that made this card and maybe, just maybe, it's a once-off.

PowerColor staff posted on Reddit in shock, with "PowerColorSteven" replying with "bro what. where did you buy this from". This could've been a simple mistake in the factory, where it was just some oversight on a single PowerColor Radeon RX 6700 XT graphics card... or maybe something worse. I'm sure it's not worse, but who knows.

If anyone else has a PowerColor card and has noticed this, please reach out to me personally on Twitter here -- because this is out of hand. PowerColor burned their bridge with me after their own marketing staff confirmed I could post about a product they had out in the open, on display at Computex 2015. They have blacklisted me since, all I'm doing is reporting the news... the truth... the facts.

I hope for PowerColor that this is a once-off, but if it's not -- let me know and we can bring light to this situation. 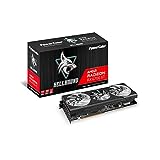