Scientists have poured years and years of time ironing out all of the details of launching the Hubble Space Telescopes successor, the James Webb Space Telescope (JWST).

The telescope has been under construction for many years now and has been cursed with numerous delays for various different reasons. Billions and billions of dollars have been poured into the telescope that is poised to unlock secrets of the universe for us, and now engineers, scientists, and NASA are approaching the end of the development runway and are almost ready for launch.

All of the years of work, money, and time developing JWST could all end in a matter of seconds if the launch on the Ariane 5 rocket fails. Thomas Zurbuchen, the associate administrator for science missions at NASA, summed all of the risks JWST will endure from the moment it's about to launch to when it is successfully deployed and operational. Zurbuchen wrote, "Those who are not worried or even terrified about this are not understanding what we are trying to do."

Adding, "We have worked hard to build the team for this task and it has been a tough journey at times. This mission has a very troubled story with chapters that were disappointing, or even baffling. We are where we are because Webb has some of the best engineers and leaders I have ever met, and they have continued when others were ready to give up." 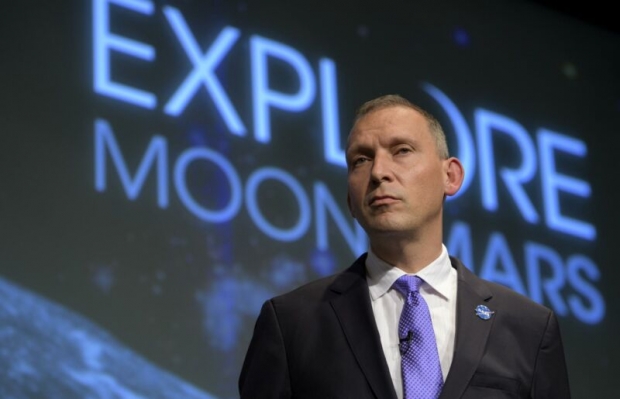 ArsTechnica explained that the JWST will travel 1.5 million km (932,056 miles) from Earth towards a location in space called L2 Lagrange Point. During its trip and once it arrives at the L2 Lagrange Point, the JWST will be deploying parts of the large folded-up telescope. This unfolding process will take around three weeks to complete and has 350 single-points of complete failure without hope to repair.

JWST is scheduled to launch later this year.