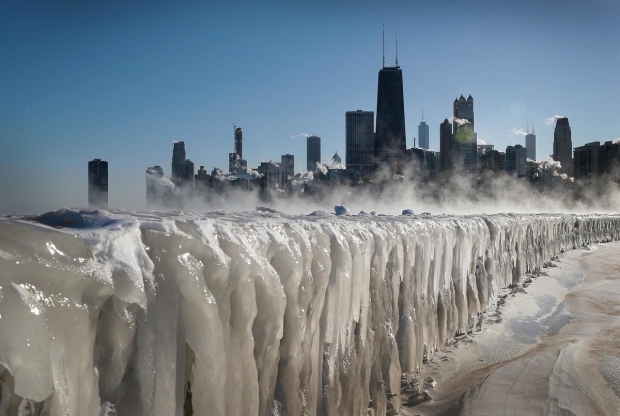 Led author of the study, Niklas Boers from the Potsdam Institute for Climate Impact Research located in Germany, said the AMOC is "one of our planet's key circulation systems", and according to the findings from the study, the AMOC is on the verge of collapsing, which would have major impacts around the world. The authors warn that if the AMOC halts, Europe and North America could begin to experience extremely cold weather, as well as parts of the US East Coast could see a rise in sea levels.

Boers goes on to explain that the results of the study indicate that the AMOC is approaching what is described as a "critical threshold", "beyond which the circulation system could collapse." The led author recognizes that the study's method doesn't provide a time for when the AMOC will collapse. However, Boers states that it provides enough evidence that the AMOC has lost its stability, "which I take as a warning that we might be closer to an AMOC tipping than we think", says Boers.

Adding, "It's one of those events that should not happen, and we should try all that we can to reduce greenhouse gas emissions as quickly as possible. This is a system we don't want to mess with."

"The difference is crucial because the loss of dynamical stability would imply that the AMOC has approached its critical threshold, beyond which a substantial and in practice likely irreversible transition to the weak mode could occur," said Boers.

If you are interested in reading more about this study, check out this link here.

Unsettled: What Climate Science Tells Us, What It Doesn't, and Why It