The first music NFT has been sent to the International Space Station (ISS) and around Earth before coming back down to the surface.

Two companies named Nanoracks LLC and Artemis Music Entertainment partnered to send a recording of composer Claude Debussy's piano masterpiece "Clair de Lune" ("Moonlight") to the ISS. Music has been created aboard the floating laboratory before, but this track is special since the companies decided to mint the track as a non-fungible token (NFT), which, according to Artemis Music representatives, makes it the first music NFT to reach orbit.

The music NFT was performed by Hong Kong-based pianist Wing-Chong at the end of last month. The original track was published in 1905 by Claude Debussy. On July 28, the music NFT was sent to the ISS, and then the digital file raced around Earth for 90 minutes, completing one lap of the planet, before coming back down to the surface to be minted as an NFT - marking this moment forever. For more information on this story, check out this link here. 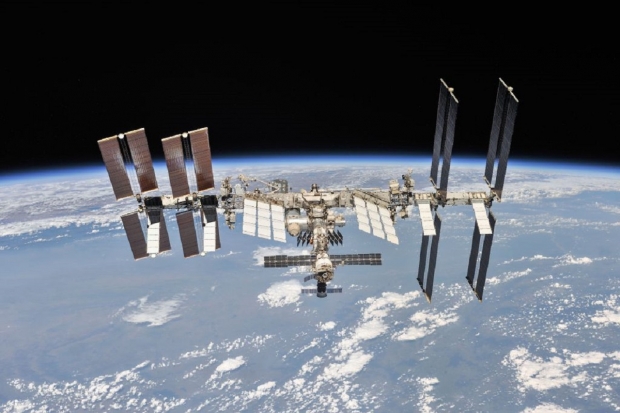 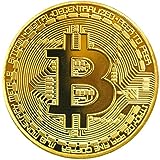