I hate writing these stories, but sometimes a torch needs to be shined into the darkness -- Brazilian Fortnite streamer Raulino de Oliveira Maciel aka "RaulZito" has been arrested, allegedly raping two children. 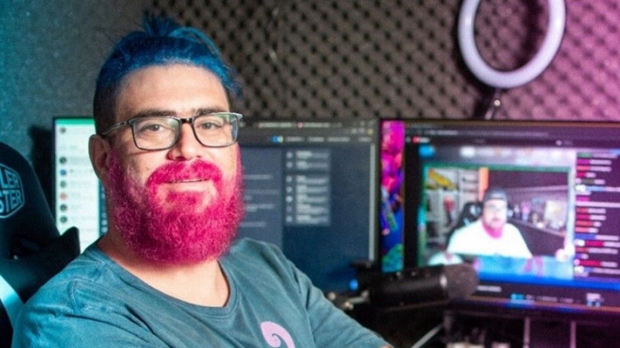 The arrest was performed by the Police of Child and Adolescent Victims after one of the victim's mothers reached out to authorities about it. The mother said in the police report that RaulZito had sexually abused her son in February and then again in May 2021, while another report from another child claims the Fortnite streamer also abused him, too.

RaulZito reportedly used his decently sized reach online -- with 200K+ followers on Instagram, 118K+ followers on Twitch, and 144K+ followers on YouTube -- to get in contact with children between the ages of 10 and 14 years old.

The police report states that Maciel used his influence in his favor when going after his victims, where he "promised access to jobs in his area of expertise" and he even told children that he would be "hired by a major TV station". The children that Maciel was hunting online were child theatre, film, and TV actors -- seeking fame, while Maciel used that to his sick advantage.

It wasn't just once or twice either, the children were abused "so many times that both do not know how to order chronologically how they occurred".

SBT Games, the team that RaulZito played Fortnite for, have distanced themselves from him and said that he's no longer part of the company and that they're waiting for the facts and results of the investigation.

RaulZito was last live on Twitch 3 days ago.