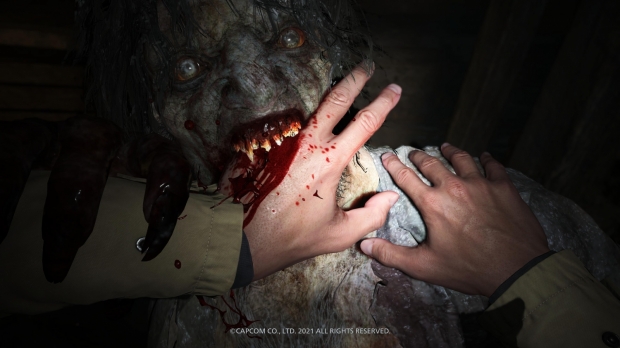 Capcom kicked off its Q1 2021 fiscal year with explosive results, earning a record 48.23 billion yen (roughly $440 million) in revenues driven by strong game sales. The company sold 13.3 million games during the quarter, and hits like Resident Evil Village accounted for about 33% of total sales. Capcom confirms their latest monster mashup has sold more than 4.5 million copies from launch on May 7 through June 30, 2021.

"In this business segment, the latest title in the Company's flagship series Resident Evil Village (for PlayStation 5, PlayStation 4, Xbox Series X|S, Xbox One, PC) was released in May; supported by steady popularity, the title performed well with shipments exceeding 4.5 million units worldwide after garnering acclaim for its immersive gameplay driven by the synergies between its beautiful graphics and horror elements," Capcom wrote in its earnings report.

Resident Evil 8 is now the sixth best-selling game in the series: