Sony confirms its latest acquisition of Nixxes Software was made specifically to help bring more PlayStation exclusives to PC. 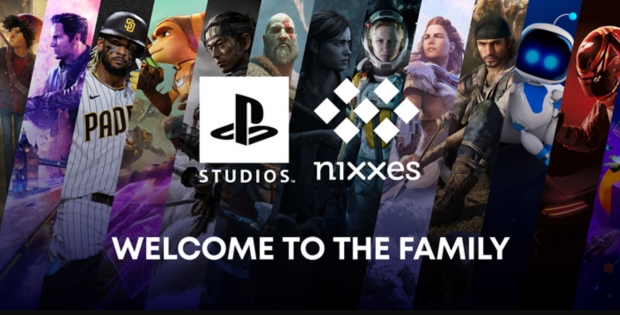 Earlier this month Sony made one of its most important studio acquisitions with Nixxes Software, a developer with extensive experience porting console games to PC. The buyout is a strategic step that reflects Sony's new push into the PC market, with big-name PlayStation exclusives like Horizon Zero Dawn, Days Gone, and soon Uncharted 4 coming to Steam.

Now in a recent interview with Famitsu, Sony officially confirms what we already knew: It bought Nixxes to mostly help port existing PS4 games over to PC to help maximize and diversify revenue streams.

"We are also happy with our efforts to provide our IP to PCs, although it is still in its infancy, and we look forward to working with Nixxes to help with that,"Sony Interactive Entertainment President Jim Ryan told Famitsu.

This will free up first-party developers to work on major PlayStation exclusives as Nixxes helps bring older yesteryear titles to PC. Nixxes isn't just porting games over to PC, though, but also baking in PC-specific features like AMD's FidelityFX Super Resolution technology into specific titles.

For example, Nixxes was responsible for adding FSR into Marvel's Avengers on PC.

With Nixxes in tow and a huge library of games to choose from, the future is bright for PlayStation gaming on PC.