Respawn's next game will apparently be another singleplayer adventure title, and it may be separate from Jedi: Fallen Order 2. 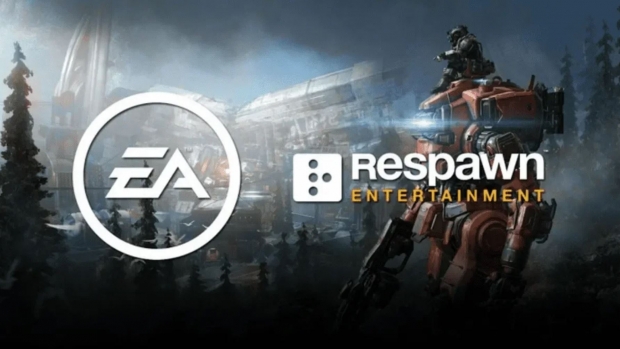 Respawn put up a few new job listings for its incubation team that confirms a new singleplayer adventure game is in the works. So what exactly is Respawn working on? We don't know for sure, but it could be a new IP. Here's what we know.

Studio creative director Mohammed Alavi shared a few incubation job pages on Twitter that confirmed the game is in early pre-production phases. Respawn describes its incubation team as a small and compact group of specialists that have a lot more freedom to shape a new game--in other words this project isn't coming out any time soon.

We know that Respawn is currently working on Jedi: Fallen Order 2, a project that may have started development before the original shipped in 2019.

What's interesting is that Respawn has a Production Lead job on its incubation team that's for the Star Wars team. This led me to believe that Respawn might be working on two Star Wars games: Jedi Fallen Order 2 and something else.

Is this new singleplayer adventure game yet another Star Wars game? Is it Jedi Fallen Order 2? Or maybe it's a new IP?

Respawn is also working on a new IP, as outlined in a Software Engineer - C++ job listing.

However, it's likely that these two things are separate. The engineer position specifically mentions New Product Incubation, whereas the other listings mention Singleplayer Incubation. This might come down to semantics though as other Respawn job listings don't follow the same exact formatting--there's a Production Lead job for the New Game Incubation team.

It could be that these incubation teams are one and the same, and the new singleplayer adventure is the new IP.

Respawn is expected to announce Jedi Fallen Order 2 sometime in 2022.