Take-Two and 2K Games have promised big things from this year's NBA 2K game, including a bunch of new modes and impressive in-game performance. NBA 2K22 will be best on next-gen consoles thanks to new optimizations like ultra-fast loading, 4K visuals and textures and lighting systems, and exclusive game modes.

In a recent update post 2K Games outlines what to expect from NBA 2K22 while also showing what all-stars like Candace Parker, Luka Doncic, Dirk Nowitzki and the Washington Wizards' Rui Hachimura look like in-game. 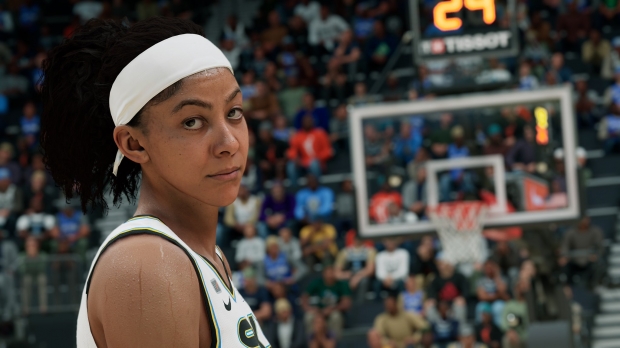 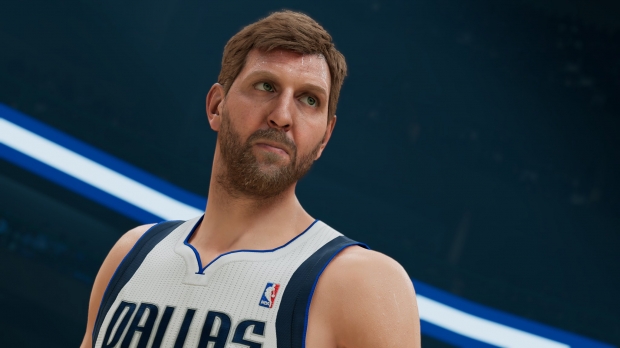 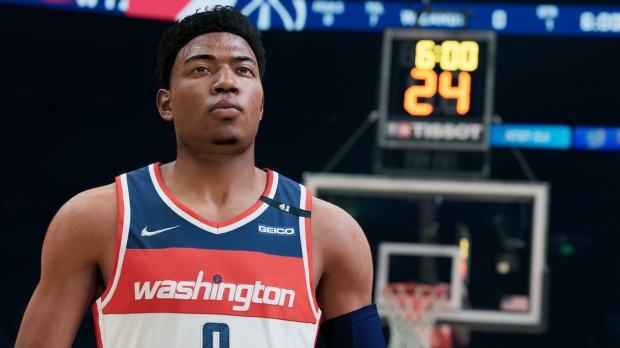 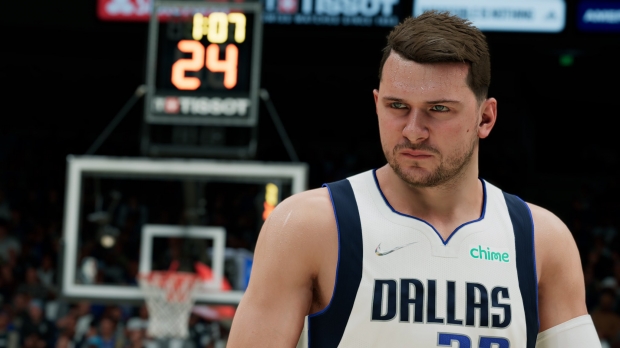 NBA 2K22 will launch September 10, 2021 on PlayStation 5, Xbox Series X, PC, PS4, and Xbox One. Check below for more info on which modes are next-gen exclusive:

Key on-court gameplay improvements are being implemented to give the player not only more control over how they score the ball, but also how they counter those moves on the defensive end. That's only the beginning. More impactful gameplay changes will be introduced along with the first NBA 2K22 Gameplay Reveal trailer coming out later in August.

Across fan-favorite experiences, Seasons allow players to extend and enhance their hoop ambitions long after the game's launch. Free for all 2K22 gamers in MyTEAM, MyCAREER, and The W [PlayStation®5/Xbox Series X|S] modes, it brings more content, more rewards, and more ways to play. And this year, Seasons will introduce an all-new way to level up your MyPLAYER and earn exciting MyPLAYER prizes in the City [PS5™/XBS] and in the Neighborhood [PlayStation®4/Xbox One/Nintendo Switch/PC]. More details will be revealed about the expanding Seasons experience later in August.

MyTEAM for NBA 2K22 evolves as the ultimate experience for building and competing with your own dream team on Day 1, but that's not all. MyTEAM will continue to expand as each new Season drops.

MyTEAM: DRAFT -Making its long-requested return in NBA 2K22, MyTEAM: Draft has you selecting a complete lineup from a constantly-updated pool of players. Compete with your new lineup in online multiplayer games to earn rewards for your MyTEAM Collection.

EXPERIENCE THE EVOLUTION OF MyTEAM -Throughout the year in NBA 2K22, new challenges, rewards, and events make every Season fresh and unique in MyTEAM. On top of the many new features debuting in MyTEAM on Day 1, even more additions are coming throughout the year, including an original new game mode this holiday season.

CROSS-GEN PROGRESS & COLLECTION - While NBA 2K22 will offer two unique basketball experiences across the two console generations, MyTEAM progress and collections will be transferable between consoles that are within the same platform family [ie. PlayStation®4 to PlayStation®5 and Xbox One to Xbox Series X|S - and vice versa]. VC wallet, MyTEAM Point, and MyTEAM Token balances will be transferable within the same console families as well.

The biggest online basketball community gets two very different makeovers in NBA 2K22. PS5 and Xbox Series X|S 2K22 players will step up and hoop in an all-new version of the City; PS4, Xbox One, Nintendo Switch, and PC 2K22 players will compete while setting sail for the high seas. Take your best MyPLAYER builds and express yourself through both your game and your style in each unique online experience.

A LIVING, BREATHING CITY [PS5/XBS] -Step into an all-new City teeming with life, activity, and interactivity. NPCs (non-playable characters) populate the fresh City layout, while MyPLAYERs from all over the world compete in the highest level of playground basketball. An all-new Quest system for 2K22 engages MyPLAYERs with creative content while offering new ways to level up and earn rewards in this reenvisioning of the PS5 and Xbox Series X|S basketball communities.

MATCHMAKING OPTIONS IN THE CITY [PS5/XBS] - The City opens up new and quicker alternatives to get into online hoops. MyPLAYERs can enter select matchmaking buildings to be placed into immediate competition. Matchmaking sessions will be available for a number of game types and will contribute to all MyPLAYER progress.

ALL ABOARD THE 2K CRUISE [PS4/XB1/NSW/PC] - On the PS4, Xbox One, Nintendo Switch and PC platforms, NBA 2K gamers will show out and compete in an all-new, dedicated basketball community - a Neighborhood built on the spacious decks of a sailing cruise ship. Explore and hoop in nautical luxury, and when the cruise docks in exotic locales throughout the Season, make your way to the Excursion counter to participate in shoreside Events - all taking place completely off the ship!

MORE NEWS AHEAD - More new features, more new content await all MyPLAYERs in both the all-new City and the new 2K22 Neighborhood. Stay tuned in early September to discover more.

In NBA 2K22 for PS5 and Xbox Series X|S, MyCAREER and the all-new City become one in a groundbreaking narrative experience for NBA 2K. Embark on your personal journey to the pros - a sprawling MyCAREER life - by exploring the City, seeing new and familiar faces, and hooping your way to exciting new heights. Players on PS4, Xbox One, Nintendo Switch, and PC will play out the new 2K22 narrative in a dedicated, traditional MyCAREER experience.

In NBA 2K22, team management is about more than just the players on the court; it's about the personnel that scout them, train them, and coach them. MyNBA/MyWNBA players can build the winningest franchise by making sure the staffing is just as strong as the hooping. More details will be shared in early September for how MyNBA/MyWNBA will improve and expand.