Resident Evil Village has just been updated on the PC with some new tricks, the largest of which is the inclusion of AMD's upscaling technology, FidelityFX Super Resolution (FSR).

The new Resident Evil Village update for PC gamers is a 1GB download on Steam, with the developer noting on Twitter: "FidelityFX Super Resolution (FSR) from AMD is now supported. FSR supports higher frame rates on PC for an improved gaming experience".

Not only that, but Capcom has made "adjustments" to optimize Denuvo -- the anti-piracy technology on Resident Evil Village. There were issues with the game when it came to Denuvo, with the cracked version of Resident Evil Village running faster without Denuvo... but things should be different now post-update. The problem is, Capcom didn't detail the changes with Denuvo and RE: Village... sigh. 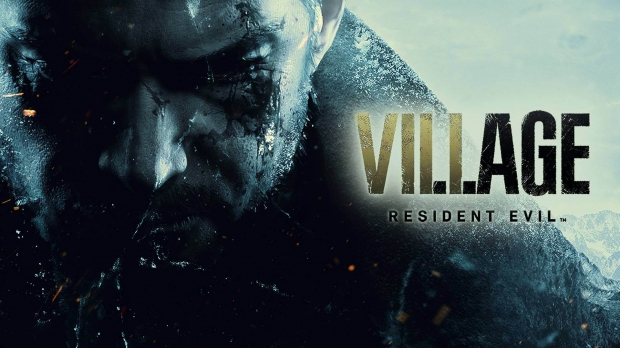