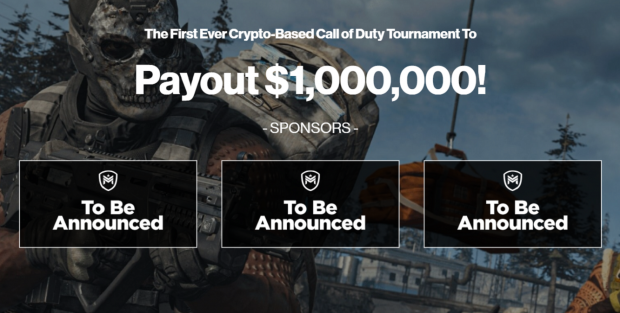 The tournament is being organized by a company called Military Finance ($MIL), which has dedicated its business model to providing financial and emotional support to military veterans. According to the Military Finance website, the tournament will be month-to-month for 13 months with $50,000 up for grabs each month. It's also stated on the website that winners of the semifinals will automatically be in the final tournament that has a prize of $400,000. Anyone can enter if they pay $25 in $MIL coin.

Looking at Military Finances White Paper, the company states, "Once $MIL reaches 5,000 holders, the coins in the donation wallet will be transferred according to these specifications: 75% transferred to veteran charities, 15% for operation expenses, and 10% marketing to grow the value of the coin. In the event the donation wallet exceeds 5% of the liquidity pool the remaining tokens will be burned. This insures the market stays healthy and makes the token deflationary." 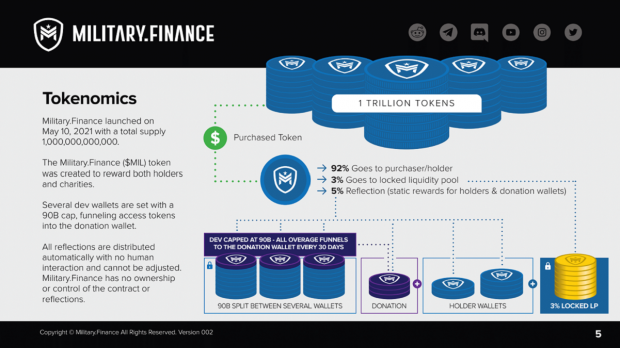 The website says that the tournaments are set to begin in September this year, but no official dates are available at this current time. If you are interested in entering in this good-cause tournament, check out the Military Finance website here.