Tesla and SpaceX CEO has been posted a string of cryptocurrency-related memes on his personal Twitter account, and they don't seem to be having the same effect as what they used to.

Musk took to his Twitter account to post a Harry Potter meme that shows Harry sitting in front of the mirror in Philosphers Stone. Harry asks Dumbledoor what the mirror does, Dumbledoor replies by saying "it shows us nothing more or less than the deepest, most desperate desire in our hearts." The image below that is of candle chart showing massive increases of value.

A few months ago tweets such as this would cause massive market shifts that would drive up the price of popular cryptocurrencies such as Bitcoin and Dogecoin. However, that doesn't seem to be happening anymore, or at least to the same degree of what it was in the past. Perhaps the days of Musk's tweets rocking the cryptocurrency boat have come to an end? For more recent news on cryptocurrency, check out this link here. 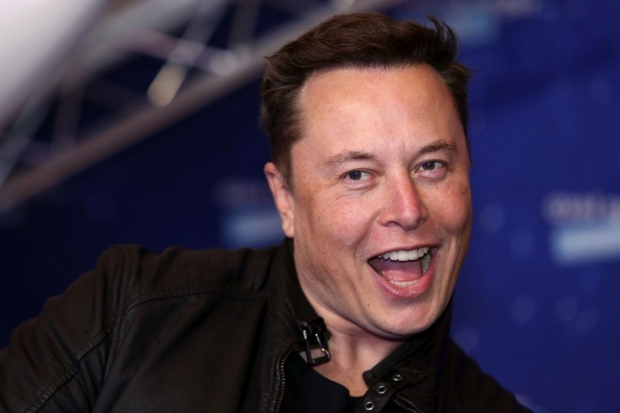