In what feels like it's ripped right out of an episode of Black Mirror, Tencent has announced that it will be using facial recognition technology to stop minors in China from playing games into the night -- and past China's strict curfews. 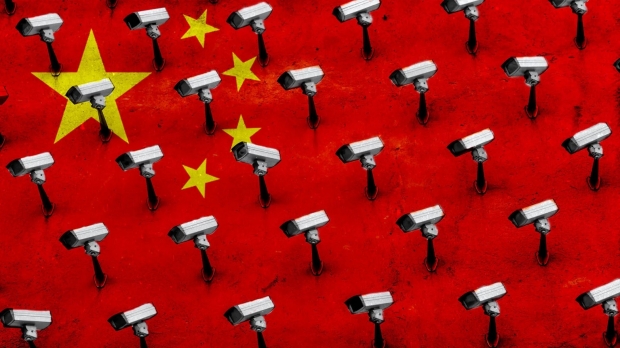 China passed a law in 2019 that stopped minors "from indulging in video games" making it seem like gaming is like heroin or some other super addictive narcotic, with the Chinese Communist Party stamping down a ban on minors gaming between the hours of 10PM and 8AM -- and that's on top of limiting their gaming time to just 90 minutes per day.

The restrictions don't end there: minors are only able to spend between $28 and $57 per month on microtransactions, and no matter your age -- if you're gaming in China then you'll need to use your real identity to register for games, and gamers in China are restricted from playing games with "sexual explicitness, goriness, violence, and gambling"... sorry GTA, and like most popular games.

But now there's a new "Midnight Patrol" system that scans gamers' faces when they're sitting at their PC screen, and then runs your face through its collection of registered names and faces. If the CCP detects a minor sitting in front of their screen past 10PM or over their allotted 90 minutes of gaming time per day, then boom -- it's all over.

Adults are now forced to use facial recognition to prove their age once they've been gaming past a particular time, and thanks to the hundreds of millions of gamers playing on their smartphones and tablets -- the "Midnight Patrol" facial recognition system Tencent has deployed works even easier as mobile devices have front-facing cameras.

China and Tencent might seem strange by using cameras and facial recognition to stop minors from gaming at night, and even security for adult gamers in China -- but Microsoft is going to require front-facing cameras on all Windows 11 laptops starting January 1, 2023.

Microsoft has its own version of "Midnight Patrol" and it's just as dystopian, with "Productivity Score" using cameras in the room to make sure you're working, and that you're being productive.

Tencent takes another step into the on-going episode of Black Mirror in China with Midnight Patrol.