Microsoft is really pushing towards its 1984-style future where its criticized "Productivity Score" technology would use cameras in the room, or on your devices (laptops, desktop PCs, TVs, etc) to measure how productive you are at work. 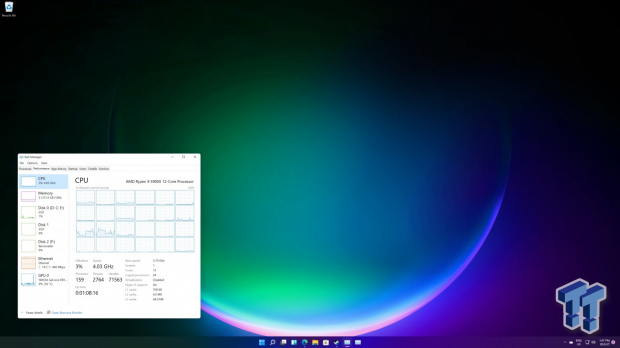 Not only does Microsoft require you to have a front-facing camera on the new laptop in 2023, but there are some specifics that it requires, too. Microsoft demands that laptop cameras have a resolution of HD or better, Auto Exposure (AE) and Auto White Balance (AWB).

It seems our completely untethered tumble into the world of 1984 led by Big Brother and every all-seeing eye on the planet, with Microsoft pushing us through a new window and into a new era with Windows 11. I wonder how long it'll be before you can access your PC on the desktop without a camera.

Increasing webcam requirements for Windows 11 laptops makes sense, but given the TPM 2.0 module requirement of Windows 11 acting as hardware-level DRM... then we can expect a world of desktop Windows 11 systems requiring a camera in the coming years.

And if you thought I was joking with the Productivity Score technology above, I wasn't. The new "meeting-insight computing system" has sensors that would:

Not only that, but employees' smartphones could be used to monitor if they're texting or doing something else on their phone while working. The system would also check their schedule, too -- meaning Microsoft's new Productivity Score technology would have its fingers right into your phone.

Windows 11 requiring a camera is a significant part of that.