UPDATE:These projects were on Bloober Team's website all along.

The European Commission has revealed Bloober Team's upcoming game plans, and one of them could be the new Silent Hill game. 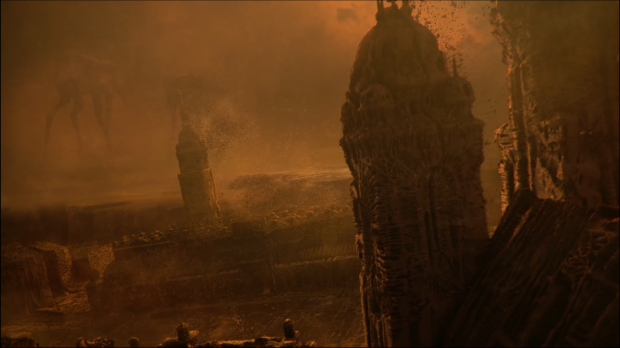 Layers of Fear developer Bloober Team recently signed a deal with Konami to work on a new game, corroborating past reports that the Polish dev will make a Silent Hill title. New findings on the European Commission's Creative Europe page may shed light on what Bloober Team is working on.

Bloober Team has received four grants from the EU Commission worth 150,000 euros each. The grants were issued across four projects including The Medium:

Check below for full descriptions of each game. 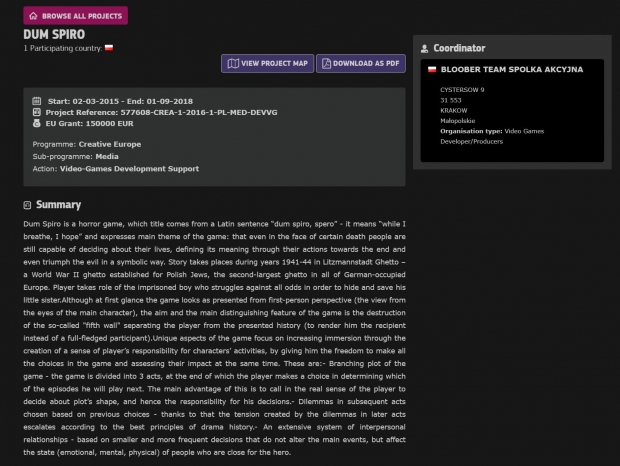 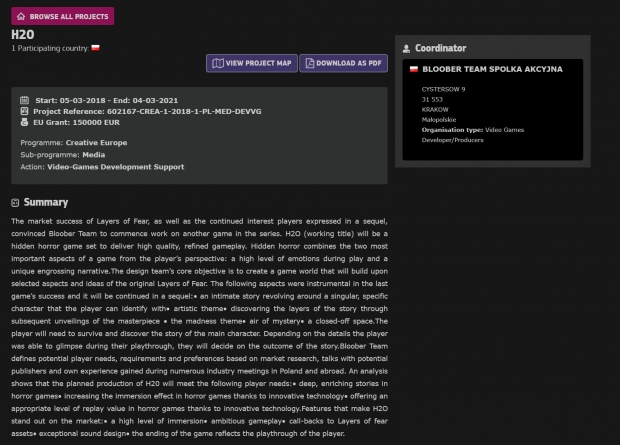 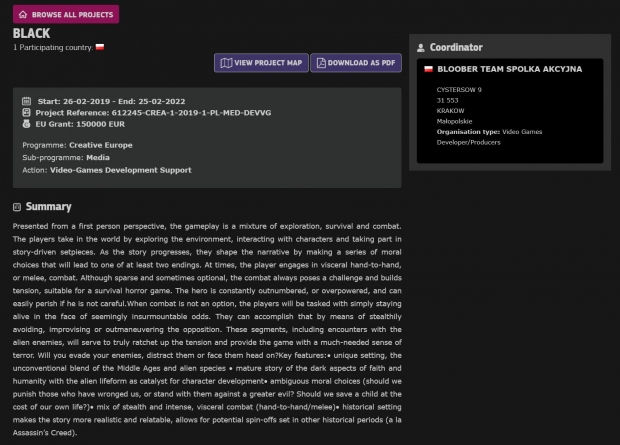 It's worth noting that these projects may not be in active development.

Konami is also likely helping fund the Silent Hill project and it's possible Bloober Team didn't apply for a EU grant for this particular game.