Acer has just announced that it is releasing firmware updates for their new NVIDIA GeForce RTX 30 gaming laptops, which drives up the TGP which will provide more performance while you're gaming. 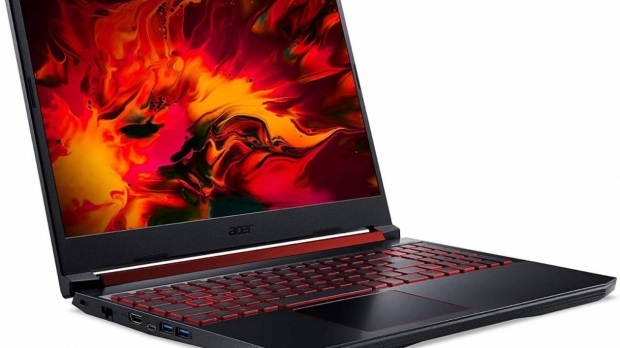 TDP or Total Graphics Power, is how much power your GPU can use inside of the gaming laptop all on-the-fly. Acer's new BIOSes are being made available with increased TGPs for the Nitro 5, Helios 300, Triton 300, and the Triton 300 SE gaming laptops.

Marcel Behm, Senior Business Manager Acer Germany explained (through machine translation): "Our claim to gaming hardware is to offer a balance between the best possible CPU and GPU performance, volume and durability. Accordingly, we are pleased to be able to offer buyers and many of our existing customers improved graphics performance with the BIOS update".