Corsair today introduced two huge tower cases that have space to stuff almost any array of computer components and water-cooling equipment. If you've been around the enthusiast PC space for a while, these new 7000-series cases have a lot in common with the old Obsidian 800D from over a decade ago. 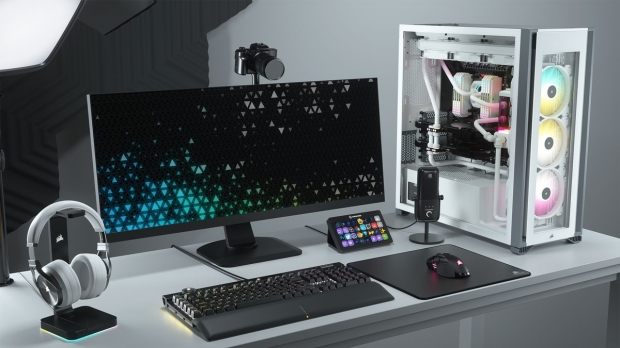 Corsair's 7000-series cases come in two varieties. The front of the 7000D AIRFLOW features a perforated mesh grill that runs from the top to bottom, exposing enough open area to accommodate up to four 120mm fans or three 140mm fans. The iCUE 7000X RGB features a glass panel instead of the mesh, with air vents lining the sides of the front bezel.

Being full-tower cases, the 7000-series towers can hold a lot of storage, including space for up to six 3.5inch or 2.5inch drives under the power supply shroud and three other SSD mounts behind the motherboard.