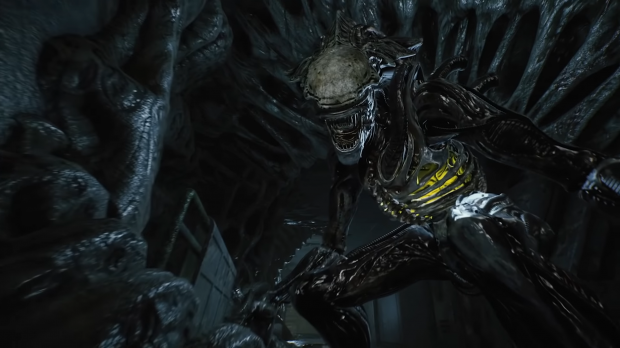 Action is at the core of the new Aliens Fireteam Elite third-person shooter, but the scenery is lifted straight out of a feature-length film. The environments pay great respect to the macabre paintings and bio-mechanical designs of H.R. Giger, who's responsible for the original Alien costume as well as the ship on LV-426. Giger's work was just as instrumental to the Alien franchise as McQuarrie was to Star Wars, and his art has defined the series ever since. 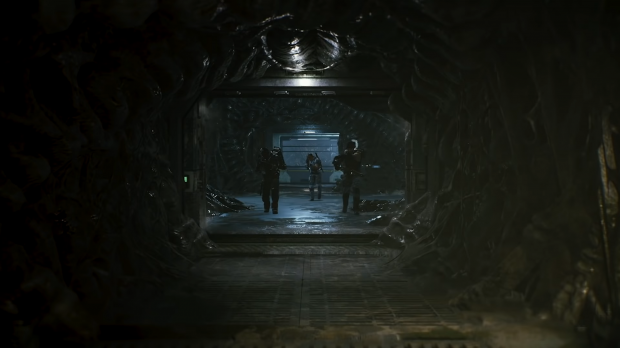 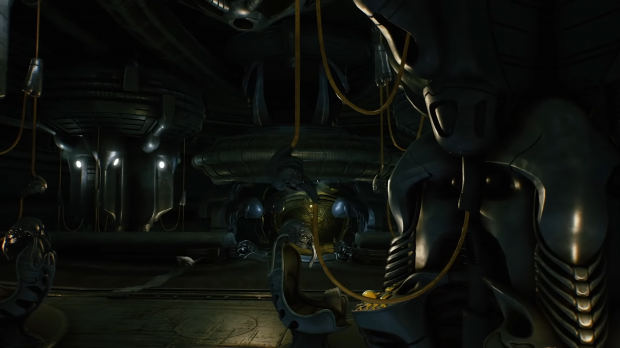 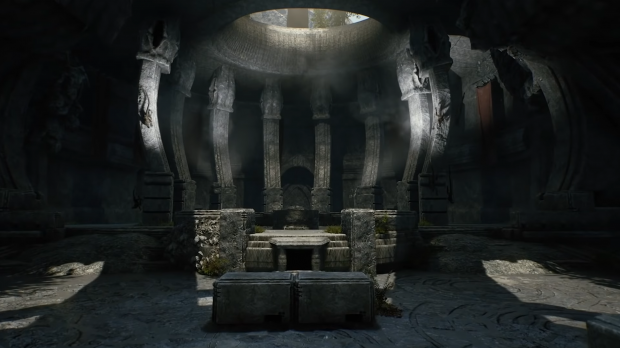 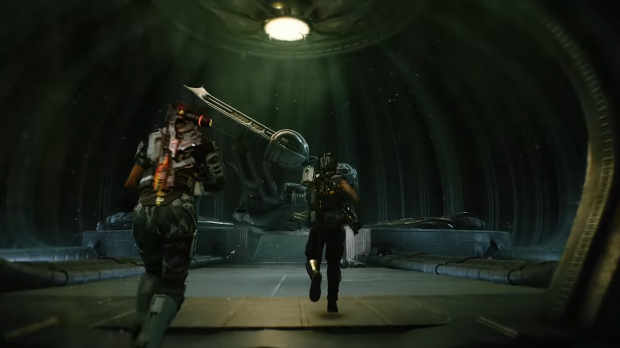 Aliens Fireteam Elite has lots of nods to Giger's work, and rightly so given his dark imagination set the tone for the films. Many of the environments feature Giger's curved metallic frames, glistening organic walls, and terrifying feline grace of the aliens themselves. Overall this game looks like the ultimate Alien multiplayer experience. 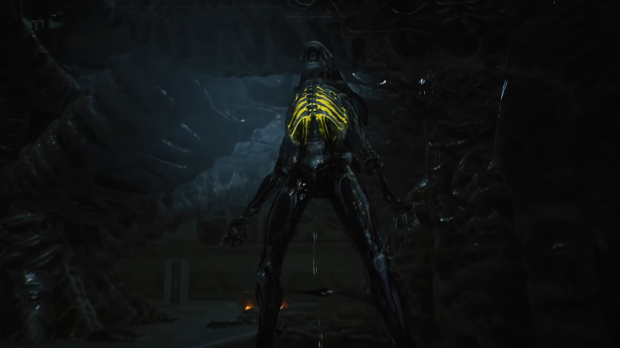 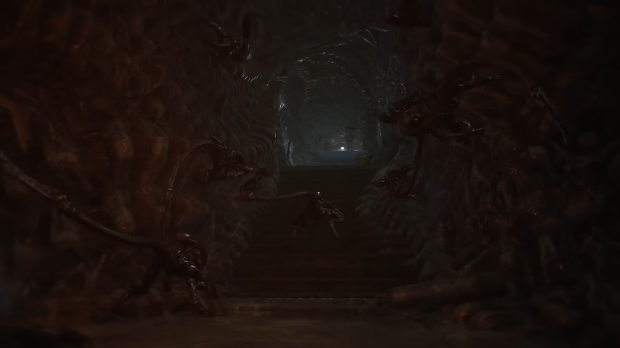 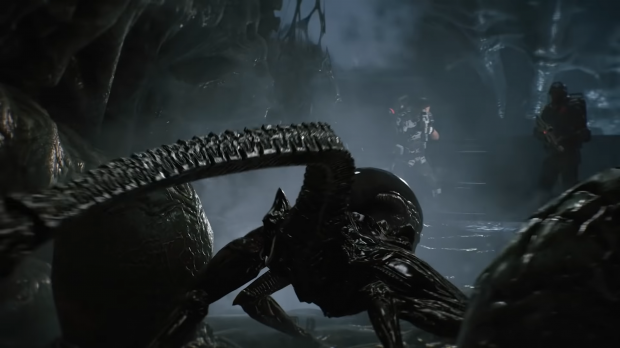 A new trailer for Cold Iron's shooter dropped today revealing an August 24 release date on current-gen and next-gen consoles and PC. It'll cost $39.99, and likely has monetized cosmetics. Check below for more info:

ONE-LINE: Set in the iconic Alien universe, Aliens: Fireteam Elite is a cooperative third-person survival shooter that drops your fireteam of hardened marines into a desperate fight to contain the evolving Xenomorph threat.

Set in the iconic Alien universe, Aliens: Fireteam Elite is a cooperative third-person survival shooter that drops your fireteam of hardened marines into a desperate fight to contain the evolving Xenomorph threat.

Face off against waves of terrifying Xenomorph and Weyland-Yutani Synthetic foes alongside two players or AI teammates, as you and your fireteam desperately fight your way through four unique campaigns that introduce new storylines to the Alien universe. Create and customize your own Colonial Marine, choosing from an extensive variety of classes, weapons, gear and perks, battling overwhelming odds in this heart-pounding survival shooter experience.