The Chinese government has now chimed in on the situation going on outside of Hong Kong with a nuclear power plant suspected of leaking radiation -- you know, Chernobyl style -- but everything is OK says the CCP. 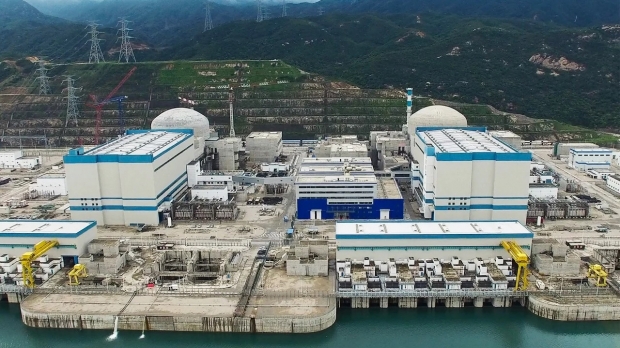 China's National Nuclear Safety Administration has said that regulators have reviewed, and approved limits on how much radioactive gas is allowed to accumulate in the water at the reactor. The statement from China's safety regulator explains: "At present, monitoring results of the radiation environment around the Taishan Nuclear Power Plant show that there is no abnormality in the radiation level around the nuclear power plant".

There are over 60,000 nuclear fuel rods inside of Reactor No.1 at the Taishan Nuclear Power Plant, which is located around 80 miles southwest of Hong Kong. This has obviously raised concerns not just for Hong Kong and China, but worldwide. 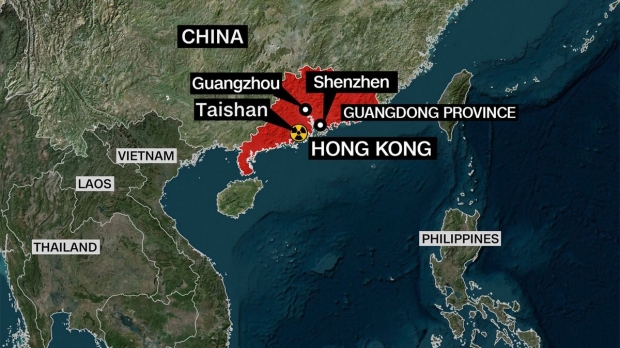 In a joint statement by the ministry and the National Nuclear Safety Administration (NNSA) they explained: "Due to the influence of uncontrollable factors in fuel manufacturing, transportation, loading and other links, a small amount of fuel rod damage is inevitable" and said it is a "common phenomenon".