There is a "performance issue" with the Taishan nuclear power plant in China's southern Guangdong province, with a purported leak that French nuclear company Framatome -- who part-owns the nuclear plant -- saying that they're working to resolve the issue. 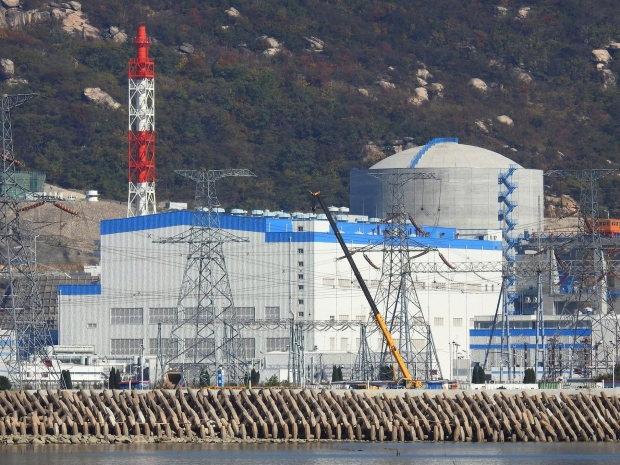 CNN reports that the French company warned of an "imminent radiological threat", which also included an accusation that the Chinese safety authority was "raising the acceptable limits for radiation detection outside the Taishan Nuclear Power Plant in Guangdong province in order to avoid having to shut it down, according to a letter from the French company to the US Department of Energy obtained by CNN".

The Biden administration doesn't think that the nuclear plant issues in China are at a "crisis level" according to one of CNN's sources. Radiation levels in Hong Kong, which is around 85 miles away from the Taishan nuclear plant, "were normal" on Monday according to the Hong Kong Observatory, which monitors radiation around Hong Kong. 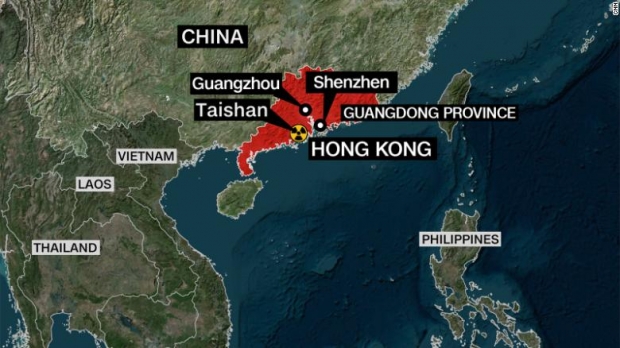 Framatome is a subsidiary of French energy giant EDF, which said in a statement after media reports started to surface that there was an "increase in the concentration of certain noble gases in the primary circuit of reactor no. 1" at Taishan -- which is the reactor's cooling system".

As for the noble gases, they include elements like argon, helium, and neon -- with EDF adding that these noble gases in the system is a "known phenomenon, studied and provided for in the reactor operating procedures".

Don't panic though, as the EDF said that it has called an "extraordinary meeting" with the power plant's board in order to "present all the data and the necessary decisions".