Microsoft confirms The Outer Worlds 2 is in development and it won't release on Xbox One hardware.

The rumors were right. The Outer Worlds 2 is happening, and it won't be available for PlayStation consoles--or base Xbox One consoles, either. Microsoft is taking over publishing The Outer Worlds 2 and is keeping the game secured to Xbox Game Pass platform. Private Division, who published the original Outer Worlds, previously confirmed this would be the case.

Not much is known about The Outer Worlds 2 other than it "takes place in a new star system with a new crew." We also know it's coming to Xbox Series X/S consoles, but no release window or exact date was announced.

The other big news from Obsidian today is the announcement of The Outer Worlds 2! Taking place in a new star system with a new crew, we are excited to bring everyone back to The Outer Worlds franchise.

And, fans of The Outer Worlds should always remember - It's not the best choice. It's Spacer's Choice. 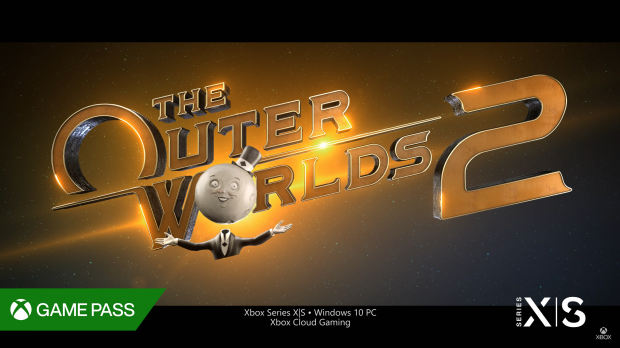