Blizzard finally announced a release date for Diablo II Resurrected, and it's sooner than you think.

Diablo II Resurrected will launch September 23, 2021 on consoles and PC, complete with overhauled 4K graphics, new quality-of-life improvements like an expanded stash, chat rooms and lobbies, as well as trading and everything else the original classic was known for. And yes, Diablo II Resurrected is built on Lord of Destruction (v1.13 to be exact).

The new trailer doesn't list Xbox One as a platform. This is strange because Blizzard recently said DIIR would launch on current- and next-gen consoles and PC.

We've reached out to Blizzard for clarification on this and will update if we receive info. Also the trailer didn't really showcase how the game will play on consoles...which is kind of a let down. I want to see a lot more info on how the inventory system will work.

An open beta test will be held on all platforms in August, but the Necromancer and Assassin won't be playable during this test. 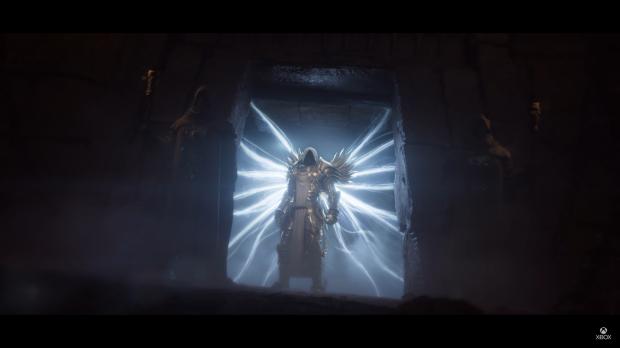