Mario + Rabbids: Sparks of Hope is coming in 2022 exclusively for Nintendo Switch. The game will take players across a huge star-spanning galaxy with lots of planets to explore and save from a new threat.

"It's not a sequel at all. We decided to expand the tactical genre even more. We wanted to create a completely new combat experience for our players. The combat system has been totally redesigned with the focus on fluidity and action with emphasis on being able to move the heroes in real-time. We believe it offers an entirely new tactical experience," said lead producer Xavier Manzanares.

"This time it's not just the Mushroom Kingdom. There's an entire galaxy to save," Manzanares said. 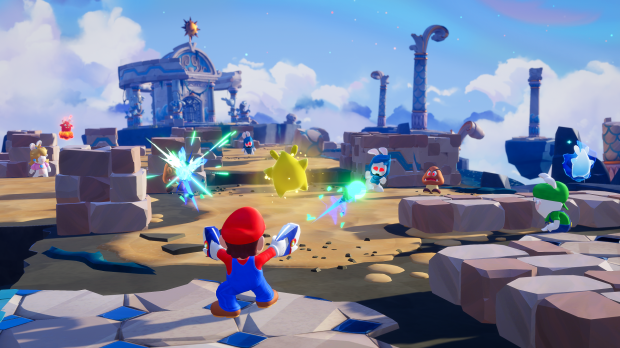 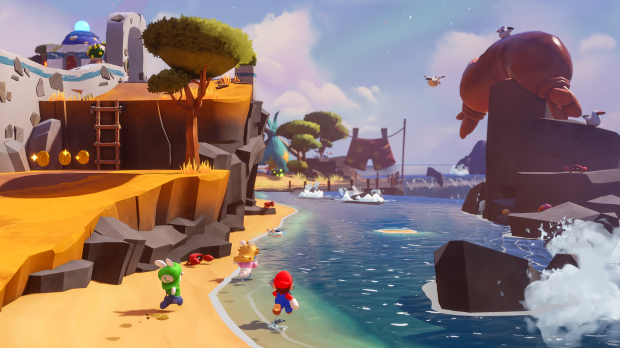 Mario + Rabbids Sparks of Hope is coming in 2022 to the Nintendo Switch. Check below for more information as well as screenshots:

Mario, Rabbid Peach and their friends are back for a new adventure of cosmic scale in Mario + Rabbids® Sparks of Hope! Cursa, a mysterious and malevolent entity seeks out energy to further its nefarious plans, is determined to consume all the energy of the Sparks, creatures formed by the fusion of Lumas & Rabbids. In Mario + Rabbids® Sparks of Hope, players will explore surprising planets through the galaxy, and form the most extravagant team of Heroes to outwit enemies in an innovative combat system mixing turn-based tactics and real-time action. When this unlikely team combines forces with the Sparks' immense energy, anything is possible...for better OR worse!

Team up with Mario, Luigi, Princess Peach, Rabbid Peach, Rabbid Luigi, and their friends on a galactic journey to defeat a malevolent entity and save your Spark companions. Explore planets throughout the galaxy as you uncover mysterious secrets and compelling quests! 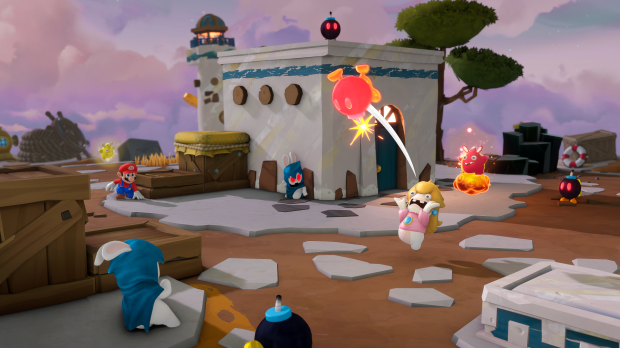 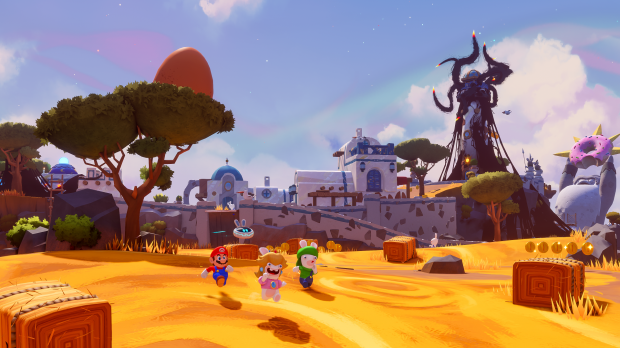 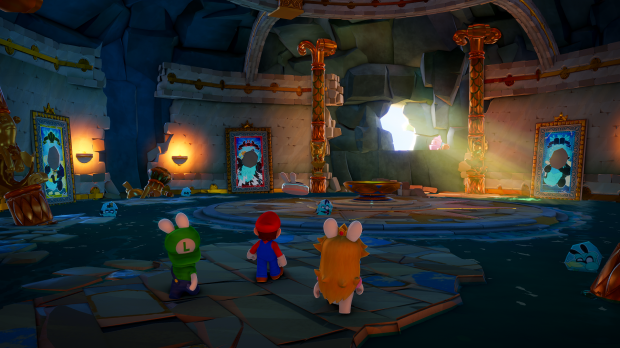 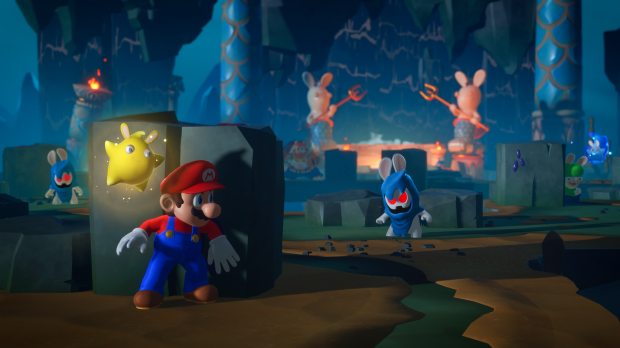 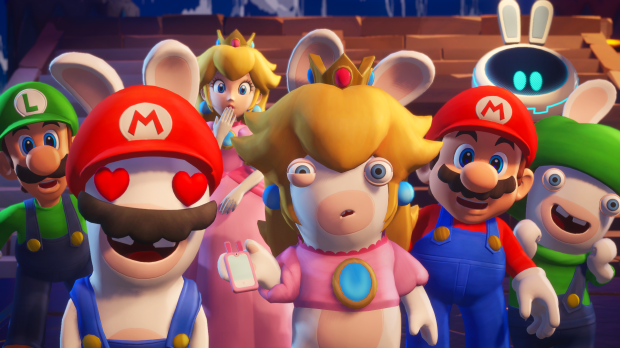