According to a report from UploadVR, the next Oculus Quest update will introduce a 50% increase to the maximum area that you can set the guardian bounds.

The Oculus Guardian gives you a virtual boundary to prevent you from walking into a wall or your TV. Currently, the Oculus Quest can address up to 10m x 10m of useable place space, which is a lot more space than most people have available. However, there must be at least a subset of users who desire more trackable space because Oculus is reportedly going to increase the maximum to 15 meters square when version 30 of the Oculus Quest OS rolls out later this year.

Oculus told UploadVR that it expects the increased size to "benefit a variety of apps." Which apps need more space remains to be seen. We would imagine it would mostly be custom applications for location-based entertainment facilities and training solutions for businesses that would most benefit from the increased tracking space.

The only game that we know of that may benefit from a larger tracking area is I-illusions' Space Pirate Arena, a two-player co-location Quest game designed to be played on a tennis court, basketball court, or inside a warehouse. It requires the current maximum 10m x 10m area to function, and it's coming out later this year. 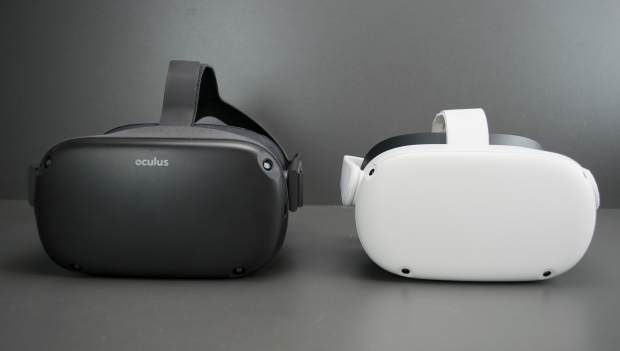