The recently appointed NASA administrator is moving to establish study groups for UFO sightings and evidence. 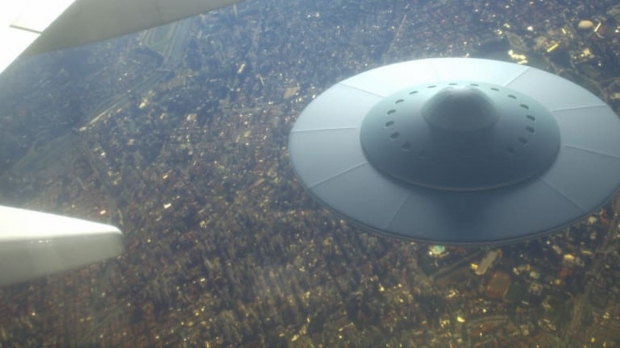 However, Nelson did say that he isn't ruling out the possibility of the objects seen in the videos being linked to extraterrestrial life. "We don't think [it's an optical phenomenon] because of the characteristics that those Navy jet pilots described". Ultimately, no one officially knows what the Navy pilots have been seeing, but Nelson may establish study groups in the future to get to the bottom of the mystery. "so the bottom line is, we want to know", said Nelson.