In celebration of the 31st year since the launch of the Hubble Space Telescope, NASA has released an image of a spiral galaxy that's 300 million light-years away.

NASA explains that the spiral galaxy we are looking at is called AM 0644-741, and from the image, you can see a bright blue ring of star clusters circling around a yellowish nucleus which was once another spiral galaxy. NASA explains in its blog post that the blue ring of star clusters is 150,000 light-years in diameter, "making it larger than our entire home galaxy, the Milky Way".

So, what's with all the blue? According to NASA, the ring is blue because of rampant star formation, as stars that are forming are blue in color. Since the majority of the ring is blue, NASA says that this is a good indicator that many stars are forming in this galaxy. If you are interested in reading any more about spiral galaxies or would like to see another awesome image from Hubble, check out this link here. 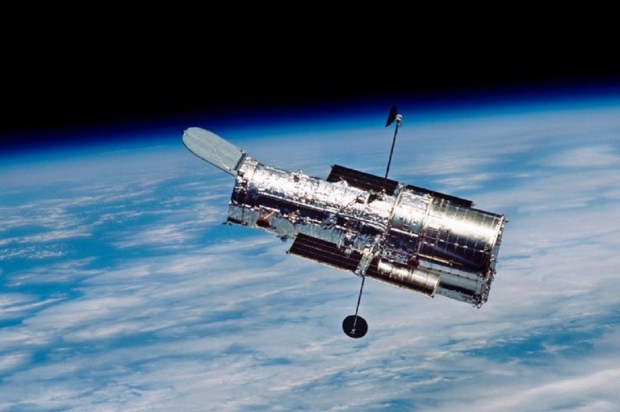