The Hubble Space Telescope is a space telescope that was launched into low Earth orbit in 1990, and still, to this day, Hubble is shocking people around the world at its quality of images. 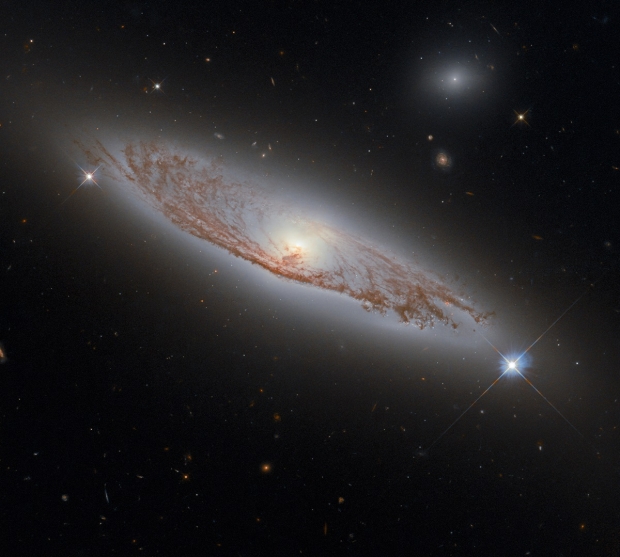 Hubble has snapped another awesome image of the spiral galaxy NGC 5037, which William Herschel first discovered in 1785. NASA states that the galaxy is 150 million light-years away from Earth and resides in the constellation of Virgo. The camera that took these images was installed by astronauts in 2009.

Hubble took this image using its Wide Field Camera 3, which is able to capture ultraviolet light, visible light, and infrared light. Due to its versatility, the Wide Field Camera 3 gives researchers a tonne of useful information about the cosmos and its many mysteries. If you are interested in reading more about this topic, check out this link here.