The COVID-19 pandemic caused movie studios to delay several releases of their movies as people weren't allowed to gather indoors. 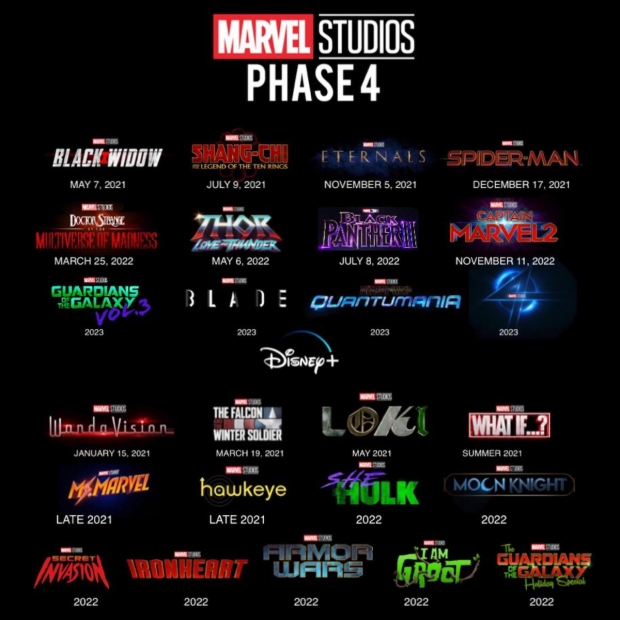 Despite Marvel's size and influence, the goliath arm of Disney was no exception to the rule. Recently, Disney announced the MCU's release schedule for its upcoming films, and while we aren't sure if it's COVID-19-related, Disney has delayed the release of one of its key MCU movies by an entire year. The roadmap for new MCU movies between 2021 and 2023 was announced by Disney back in March, but now the movie that was expected to release on October 7, 2021, will now release on October 6, 2023.

At the moment, it's not confirmed what MCU movie was delayed, but suspicions are leading fans to believe it was Mahershala Ali's Blade reboot. ComicBook speculates that Blade reboot having an October release date is fitting as it would coincide with Halloween celebrations around the United States. As for production on the film, the project was slated to begin production later this year but was unfortunately pushed back as the studio continues to look for a suitable director.