CD Projekt reveals that Cyberpunk 2077 made over $21 million in sales revenue in its record-breaking Q1 period. 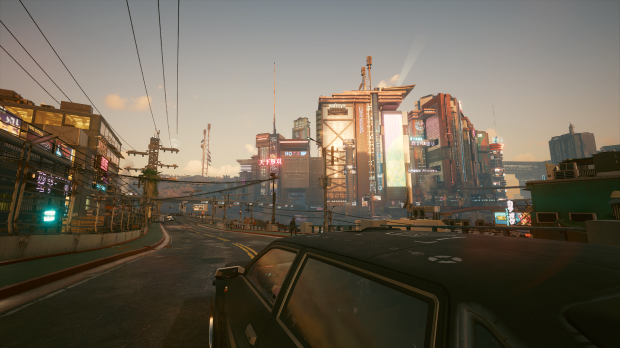 The vast majority of these sales were digitally on PC. This makes sense because Cyberpunk 2077 has yet to return to the PlayStation Store. CD Projekt CFO Piotr Nielubowicz confirms that the record Q1 revenues don't include physical sales from retailers as most stores have yet to sell all the copies they ordered in December and distributors haven't made any more shipments.

CD Projekt won't give out current sales figures for Cyberpunk 2077 and the last metric was 13.7 million in December 2020. Assuming the game was sold at a full $59.99, that means roughly 359 thousand copies were sold during Q1.

"[Sales were] very much digital. Retail stores in general still have the stock they purchased on release and have yet to sell them all. This means that our distributors do not ship new copies to them and our revenues do not include any additional sales on that.

"What influences our revenues are the digital sales, the sales are instant and the revenues are instant without the distributor in the process, and most of the sales occurred for the PC on all the available PC platforms, there's obviously the Xbox digital sales, and since Cyberpunk isn't sold on the Sony storefront we didn't report any revenues from that. However, obviously The Witcher 3 was still selling. For the overall picture, definitely digital was the doing most of the revenues."

The game should sell a lot more copies once the next-gen port is released and the title returns to the digital PlayStation Store market.