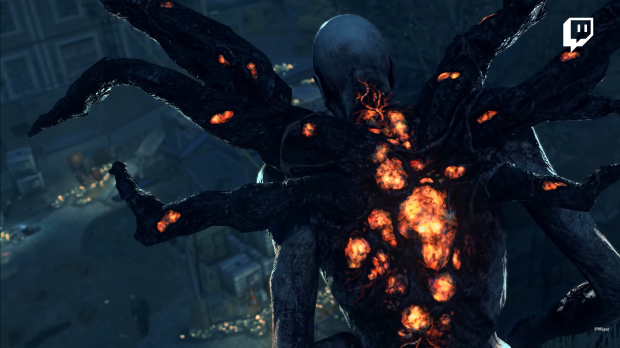 A bit ago Techland kicked off its new Dying 2 Know series that explores Dying Light 2's story, environments, characters, weapons, and more. One of the more interesting things was the new City Alignment System that lets you shape the in-game world based on your choices and who you choose to help.

There's more to come, though. The developers are currently collecting fan questions that will serve as the inspiration for Dying 2 Know Episode 2.

We don't know how many more episodes are coming, but I'm betting we might get one a month up until the game's launch.

Here's a few details we learned from the first Dying 2 Know episode: