It's been quite some time since Tesla revealed the now highly anticipated Cybertruck, and now a new patent has shown off crazy technologies.

The leaked patent has come from Twitter user "AMuchVaccinatedFace" who posted a link to the USPTO website. From looking at the patent, we can see that the Cybertruck's tri-motor could give users as much as 610 miles in range, instead of the originally promised 500+ miles.

Other technologies that were mentioned on the patent were eye-tracking technology and an air conditioning system that adjusts its temperature based on the passengers' body temperature. More potential features of the Cybertruck include; 20,000-pound tow limit, as well as a pull-out stovetop and tent. Patents and renders don't always dictate what the final product will look like, so these images should certainly be taken with a healthy amount of suspicion. For more information on this story, check out this link here. 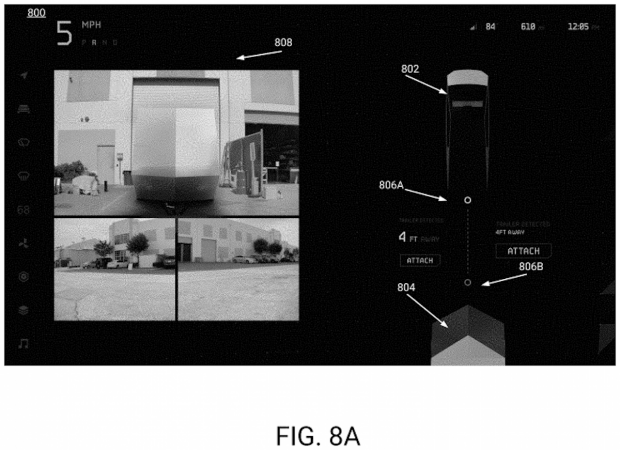 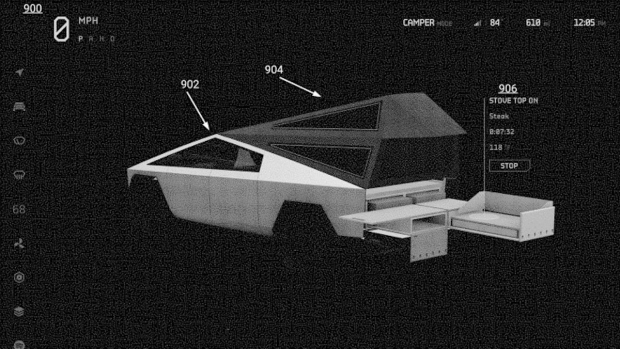 Elon Musk: How the Billionaire CEO of SpaceX and Tesla