The core of EA's business is now dominated by billion-dollar earners like Apex Legends, EA Sports titles, and Battlefield, but the company still plans to expand into new IPs. 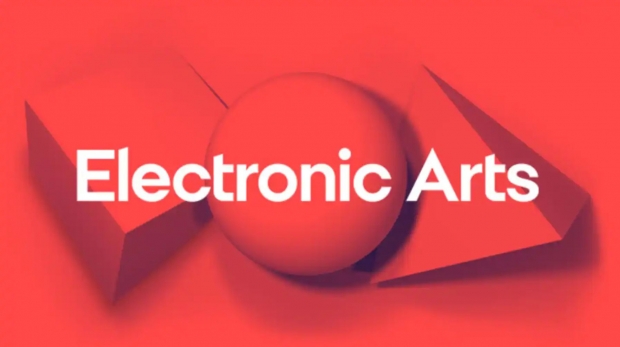 EA has high ambitions for its future. It just bought racing game gurus Codemasters and mobile experts at Glu to expand its sports and free-to-play initiatives. EA has a three-part plan that includes premium releases, new engagement strategies and business models, and mobile games. This plan will see EA's biggest franchises being adapted for the big and small screens complete with monetization and live services.

Most of EA's earnings come from a handful of game series including FIFA, Madden, Battlefield, Star Wars, and Apex Legends, it's still incredibly important to expand into new realms and take chances on projects like BioWare's ill-fated Anthem. It's the only way to move forward and not stagnate with sequels, re-releases, and rehashes.

In a recent Q4'21 earnings call, EA CEO Andrew Wilson confirms the company is working on a number of new IPs and franchises

"We have a deep pipeline of new content, including new franchises and new IP, deeper focus on mobile games and experiences that will lean into user-generated content," Wilson said.

That last part is pretty interesting. It's likely referring to The Sims 5's user-created environments and worlds. It could also be a nod to mega-hit Roblox, which relies completely on user-generated mini games. What if EA is creating its own answer to Roblox using The Sims 5?

Also remember that EA just announced it's opening a new Seattle-based studio to work on an unannounced open-world action-adventure game. This could be one of the new intellectual properties EA teased in a recent earnings call.

EA's upcoming slate is looking pretty good. Every year we'll get a new FIFA and Madden coupled with mainline entries sprinkled in.

FY2022 will belong to Battlefield 6, for example, whereas Dragon Age 4 is set to release sometime in FY2023. A new Mass Effect is also in development.