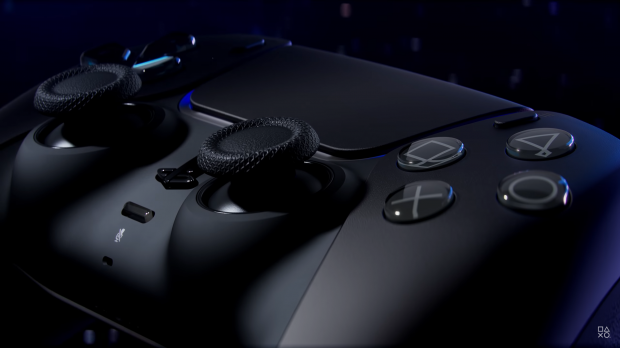 Sony recently announced two new color variants for the PS5's DualSense controller: Midnight Black and Cosmic Red. Gamers have been clamoring for an all-black PS5 controller since launch and Sony has taken its time accommodating their requests. The accessories feature a new paint job that's also reflected in the clear D-Pad and face buttons. 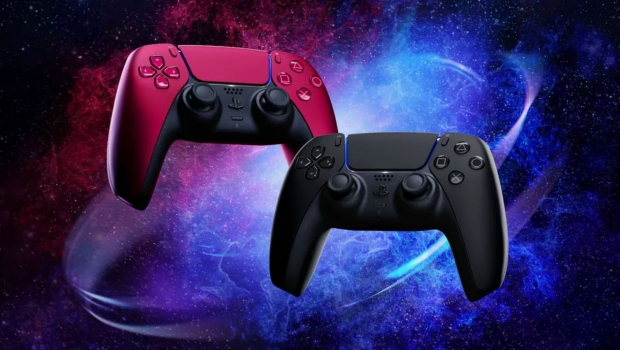 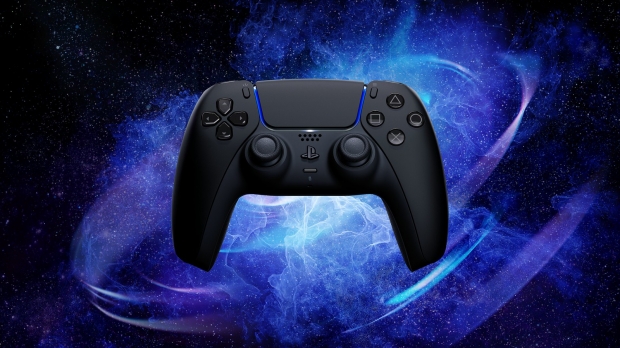 Cost wise, the Cosmic Red is actually more expensive than the default white DualSense. The Cosmic Red DualSense controller will cost $74.99 versus the $69.99 MSRP of the Midnight Black and the basic white version. 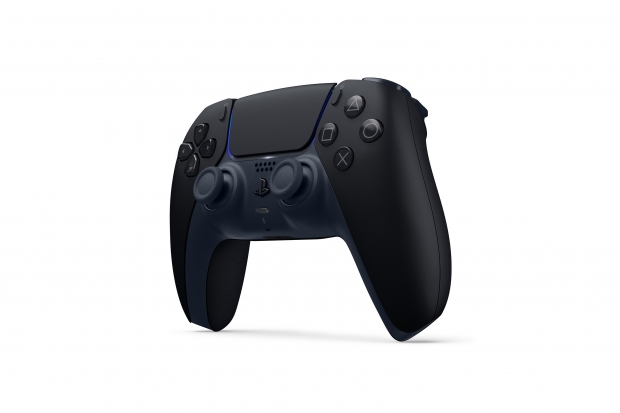 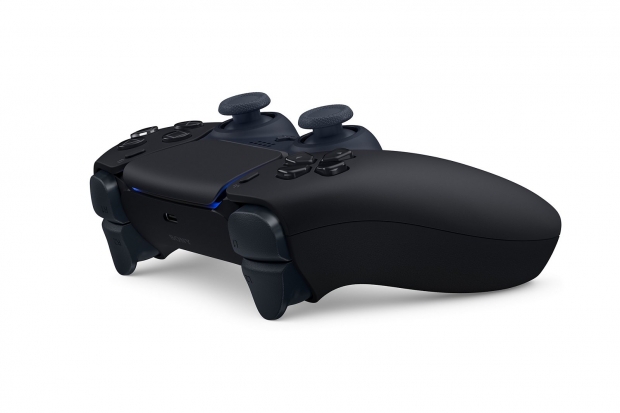 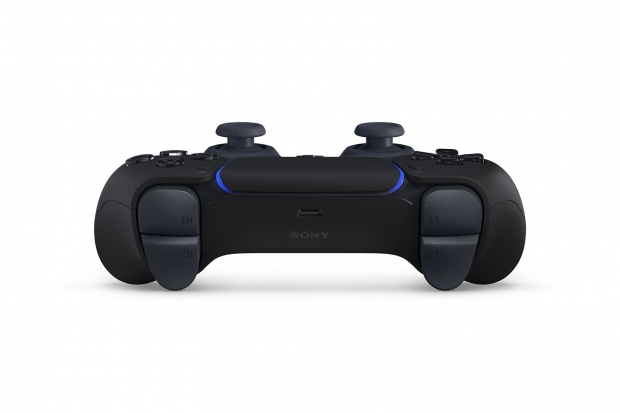 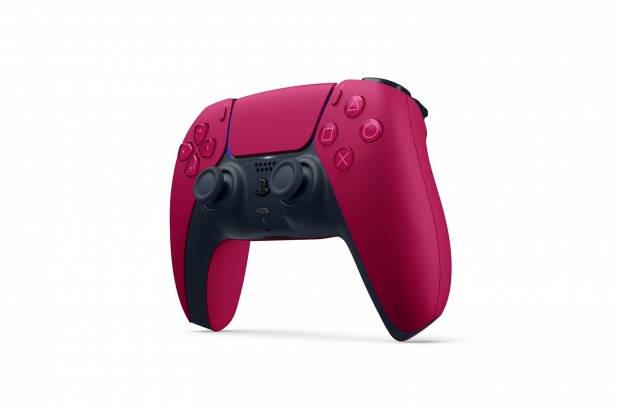 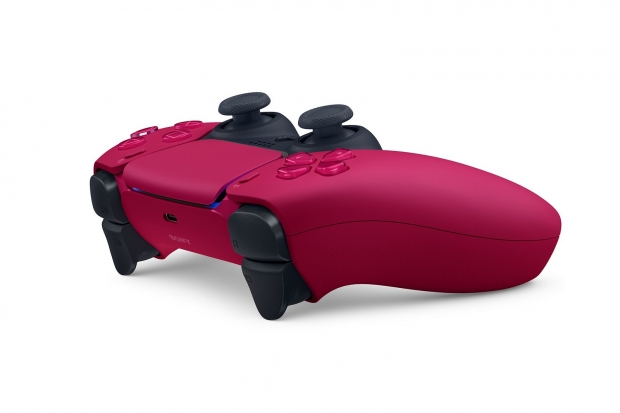 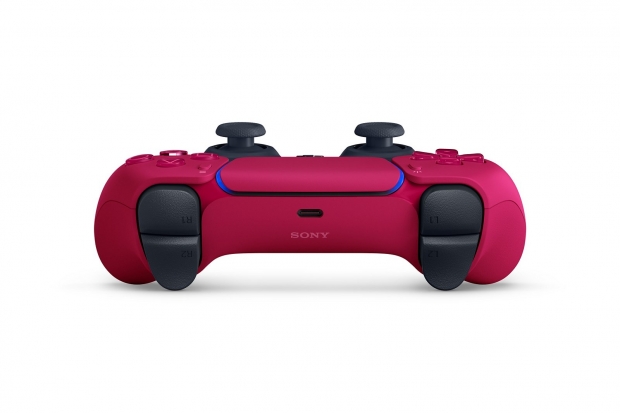 We shouldn't expect any real upgrades on the internals. Remember that despite its new upgraded actuators, the DualSense uses the same exact analog sticks as the DualShock 4. PS5 controller stick drift has been reported (it happened to me less than two weeks after I bought the PS5) and is particularly frustrating given the higher premium cost of the devices.