Brand new images have been posted online by NASA's Hubble Space Telescope of Jupiter. The new images showcase the planet in three different types of light. 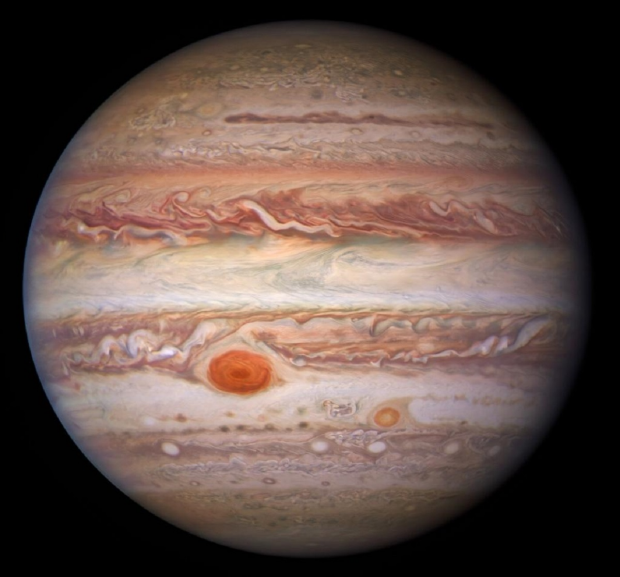 The images, which can be found above, are detailed on the NOIRLab website, where it's stated that Jupiter has been captured in the three following types of light; infrared, visible, and ultraviolet. These three separate views allow researchers to have a different perspective of the planet's atmospheric features, such as the "Great Red Spot, superstorms, and gargantuan cyclones".

Not only does Hubble take incredible images of space by itself, it also works with on-ground satellites such as Gemini North in Hawaii. The visible and ultraviolet images of Jupiter were captured with Hubble's Wide Field Camera 3, and the infrared image was captured using Gemini North's Near-InfraRed Imager (NIRI) instrument. If you are interested in reading more about this story or would like to learn more about Jupiter and its atmosphere, check out this link here. 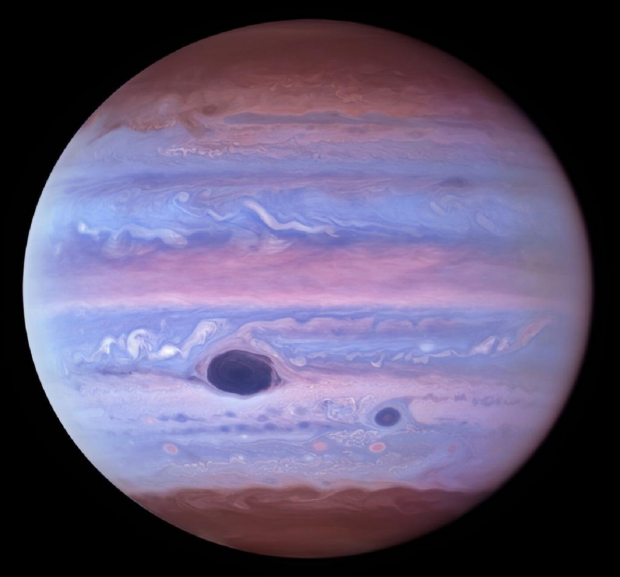 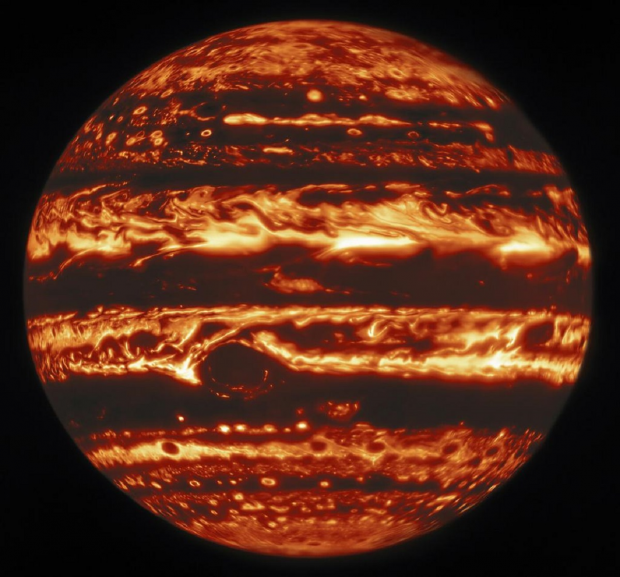