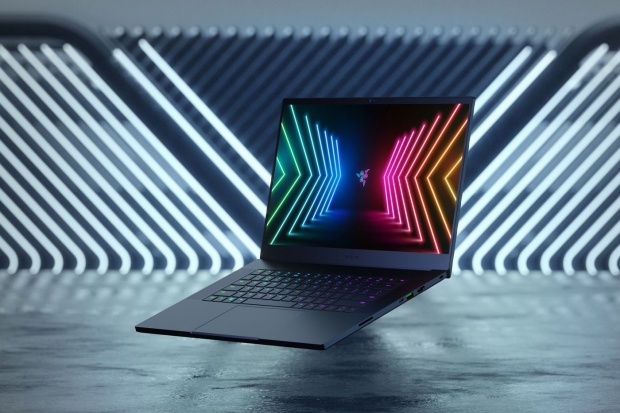 Razer has coated its new Blade 15 gaming laptops with a fingerprint-resistant coating, so you shouldn't get your grubby mitts all smudged across the laptop after a while. The company has also made the new Blade 15 Advanced gaming laptop thinner at the same time, at just 15.8mm thick -- Razer claims it now has the smallest 15-inch gaming laptop with a GeForce RTX series GPU.

Razer kicks pricing off at $2299 for the new Blade 15 Advanced gaming laptop, with this giving you an Intel Core i7-11800H processor + GeForce RTX 3060 GPU with 8GB GDDR6 memory and 16GB of DDR4 RAM. You'll have PCIe 4.0 connectivity here so the 1TB NVMe M.2 SSD inside can crank up with those great speeds. 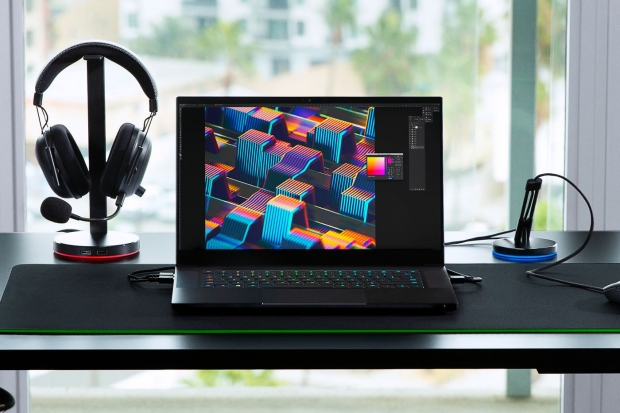 Each of Razer's new Blade 15 Advanced gaming laptops all have upgradeable RAM and storage, which is nice to see -- while the standard model has a single M.2 slot because of its thin design. Each of the other Blade 15 gaming laptops have another M.2 slot that lets you upgrade to 4TB of super-fast PCIe 4.0-based storage.

They start from $2299 and will ship starting next month.